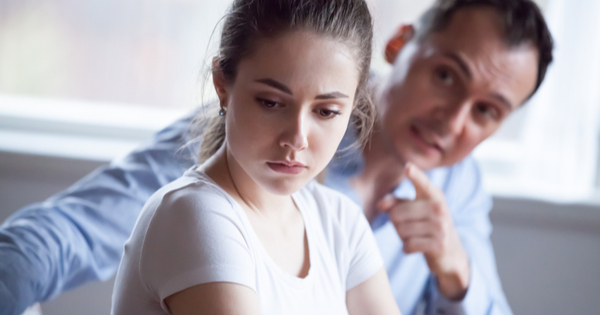 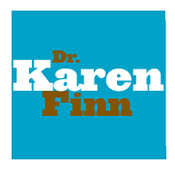 Whatever your motivation is for looking up the reasons people decide to call it quits, you’ll find both research-based answers along with others that will surprise you below.

Researchers interviewed 52 divorced individuals who had received the Prevention and Relationship Enhancement Program (PREP) while engaged. In 2013, they presented their findings. Here are the top 5 reasons they discovered that lead to divorce:

According to the research, the number one reason people divorce is a lack of commitment. This means that at least one spouse stopped making their marriage a priority. When a spouse decides to stop making a daily commitment to have a great relationship, misery follows.

For some couples, the estrangement happened gradually. They drifted apart until one of them was unwilling to continue living with an unfulfilling marriage.

For others, it was an abrupt change due to negative outside influences.

One of the negative outside influences that can lead to a lack of commitment is the second major reason the researchers found couples divorced: infidelity.

Over half of the individuals interviewed for this research cited too much conflict and arguing as a major reason they divorced. When a couple has poor communication skills, it’s hard to resolve disagreements calmly or effectively.

When disagreements are regularly left unresolved, it’s common for resentment to build. It’s also common for feelings of positive connection and mutual support to diminish. Without effective communication skills, these negative results can spiral into a lack of commitment and divorce.

Age does have something to do with the success of a marriage. The data suggests that when couples wed with at least one spouse in their early 20s or younger that they’re more likely to divorce.

Some of the study participants reported that they had only known their future spouse a short time before marrying. Many of those who married too young, also wished they had dated their future spouse longer to either gain a better perspective on the relationship or to make a more rational decision as to whom they should marry.

Some participants who stated that marrying too young was one of their major reasons for divorce also stated they were too young to make mature objective decisions about marriage.

Of the study participants who reported that financial problems were a major contributor to divorce, many said it wasn’t the main reason. Instead, the financial difficulties added stress and tension within their relationship.

Interestingly, other participants stated that their financial problems were due to other issues like health problems, substance abuse, and infidelity.

In all, this study lists 11 reasons for divorce. The others that the study uncovered, in order, were substance abuse, domestic violence, health problems, lack of support from family, religious differences, and little or no premarital education.

What’s interesting to note about this study is that it was conducted after the divorces were final and that these reasons for divorce were typically the deeper reasons and not necessarily the last straw that led one of the spouses to file for divorce.

But these aren’t the only reasons couples divorce. There are all kinds of strange, sad and frightening circumstances that can play into the decision to call it quits.

Regardless of your motivation for wanting to know the reasons for divorce, these two very different lists point out something very important. People divorce for all kinds of reasons – big and small. Some of the reasons make a lot of sense and some just leave you shaking your head.

Get the best stories from The Good Men Project delivered straight to your inbox, here.

Sign up for our Writing Prompts email to receive writing inspiration in your inbox twice per week.

We have pioneered the largest worldwide conversation about what it means to be a good man in the 21st century. Your support of our work is inspiring and invaluable.