Athena had doubts about her relationship with Bobby in 9-1-1 Season 2. Michael proved he is certainly the ex you want if you ever get divorced.

Not all marriages work out. 9-1-1 brought us that fact immediately in the first season. Michael admitted to Athena that he was gay and it was time that he got the chance of happiness with the man he loved. It was hard at first, but the two-hour premiere last week proved that if you’re going to get divorced, Michael is the ex you want.

I felt for Athena in the first season, but at the same time, I felt for Michael. He felt this need to hide who he really was, just like many men (and women) have done in the past. His storyline isn’t one just written for TV.

Now that the two have managed to move on from this divorce, they’ve become a co-parenting team again. And there’s a beautiful friendship that has remained. So many divorces end with bitterness and sadness, and this is one that could have if Athena didn’t take a step back from her initial feelings. Now she’s got a friend and partner in life who can help steer her in the right direction. 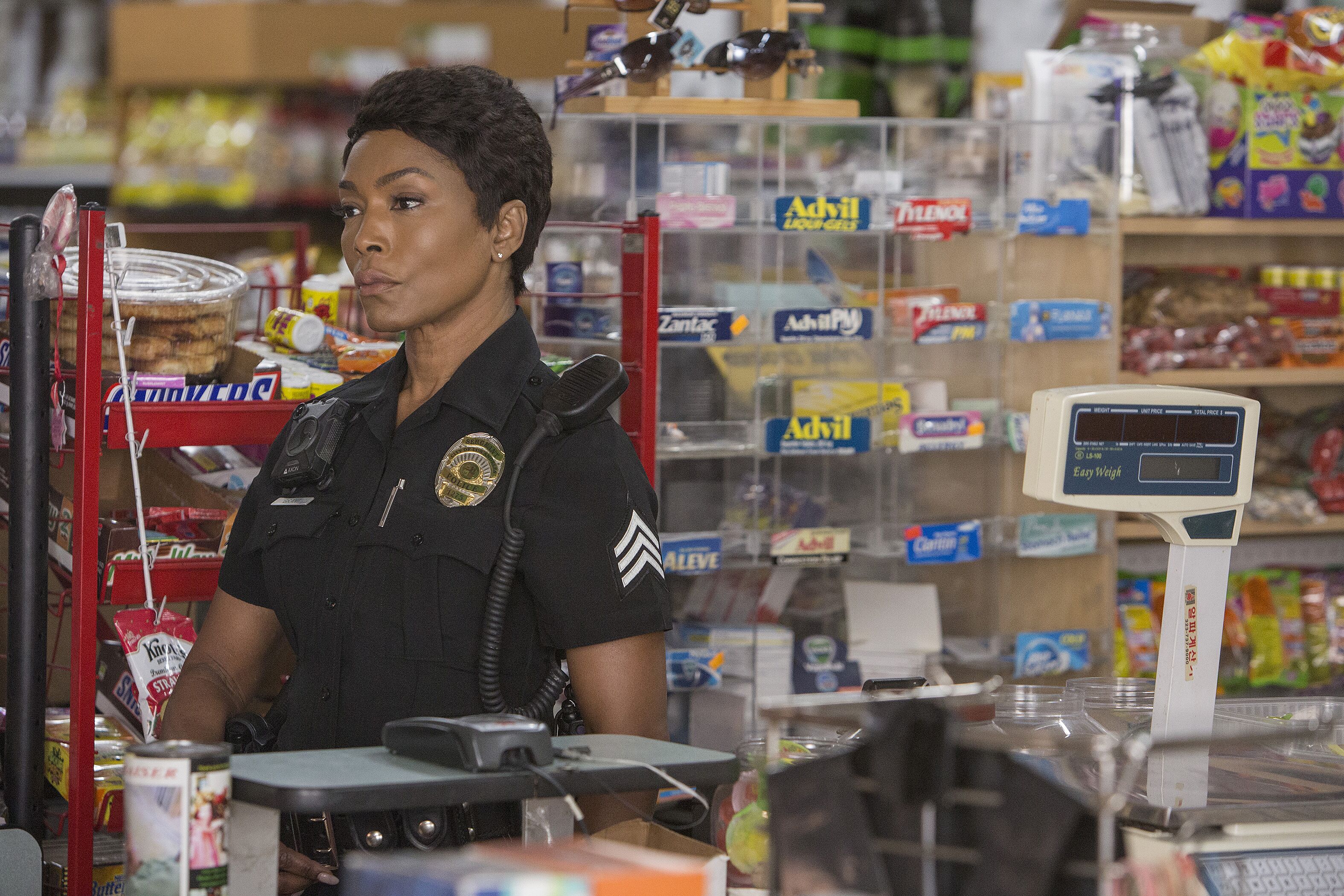 When she struggled with the doubts about her relationship with Bobby, Michael immediately knew there was a problem. He’d been married to her for so long and it was clear this wasn’t a marriage of convenience. There was love there, just not the type of love Athena needed from him. Michael paid attention and knew his ex-wife well enough to realize that she was holding something back; she wasn’t letting herself be happy.

Watch your favorite shows on fuboTV: Watch over 67 live sports and entertainment channels with a 7-day FREE trial! And it was Michael who put her in her place, who reminded her that she’s a strong woman who shouldn’t care what other people think. After everything she has done for the family and the people of LA, she deserves her chance at happiness with a man.

Sure, a man doesn’t make a woman who she is. I’m the first to want to see women prove that they don’t need relationships to be happy. But there are times that you need companionship and you want love. That’s where Athena is now. She was initially happy having some fun but now she wants something serious and Michael helped remind her of that.

So, if I ever got divorced (from the husband I do love to pieces, so I don’t see it happening), I’d want my ex to be just like Michael. He’s a good father, a kind man, and has excellent advice. Athena and Michael may not be together anymore, but they remain a team. They give hope that good relationships with exes really are possible, and not just for the sake of the kids.

What did you think of the advice Michael gave in 9-1-1? Would you like to see more of this friendship in the series? Share your thoughts in the comments below.