Lisa Armstrong and Ant McPartlin have been fighting a custody battle over their dog Hurley for months.

During the divorce settlement, it was ruled that their beloved pet would spend a week at each of the pair’s respective homes – after Ant reportedly expressed that she could have anything she wanted apart from the labrador. 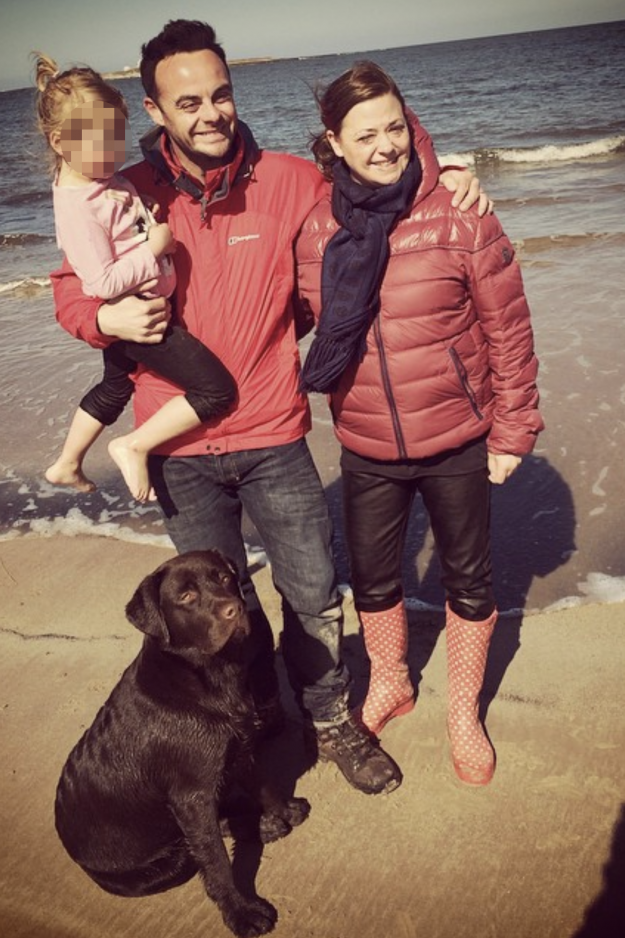 However, according to reports, Lisa – who has uploaded loving posts about Hurley for years – is considering walking away as the agreement has become too difficult.

A source told The Sun: “Lisa was desperate to keep Hurley. He’s her baby boy, her one constant throughout this ordeal.

“But she doesn’t want anything to do with Ant in the future.”

The insider added: “Sadly to achieve that she must choose between keeping Hurley or moving on without him.” 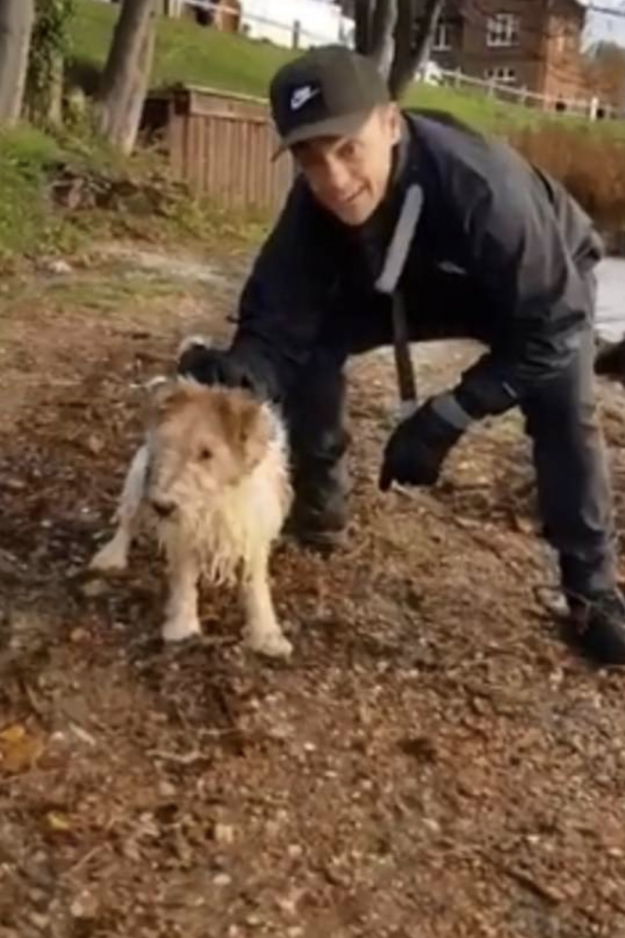 Ant McPartlin is said to have told Lisa she could have anything she wanted from their divorce, apart from the dog [Twitter] 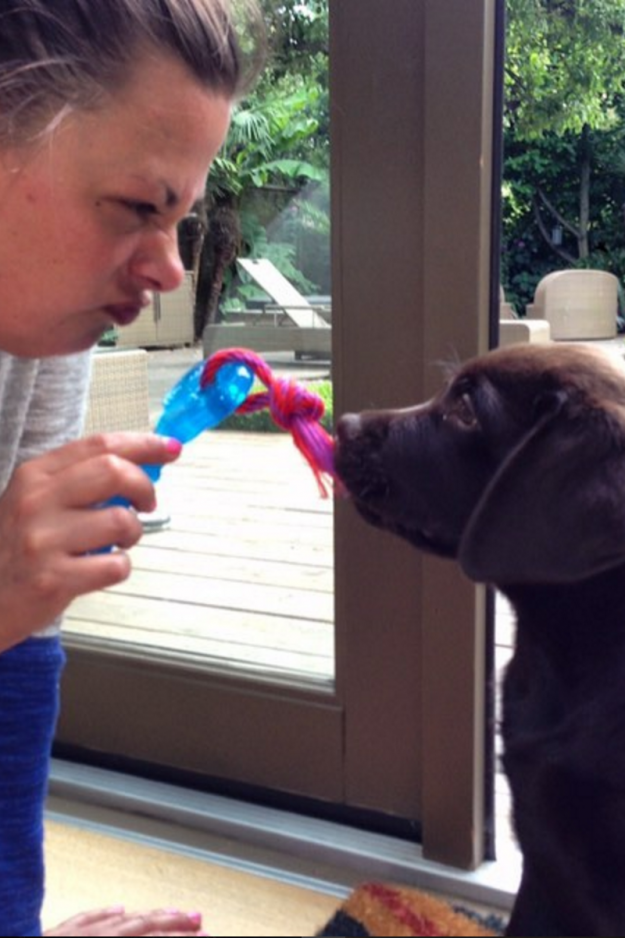 This comes after it was reported Lisa is set to move to LA in a bid to get her career back on track following her axe from Britain’s Got Talent.

A source told Closer magazine: “She’s heartbroken about losing her job, but she wants to start the new year on a high.”

And according to reports, good friend Simon Cowell has already promised her work once she’s out there.

The 42 year old spent time recuperating there earlier this year, and, according to PR expert Tom Bourlet, it would be a good move for the make-up artist. 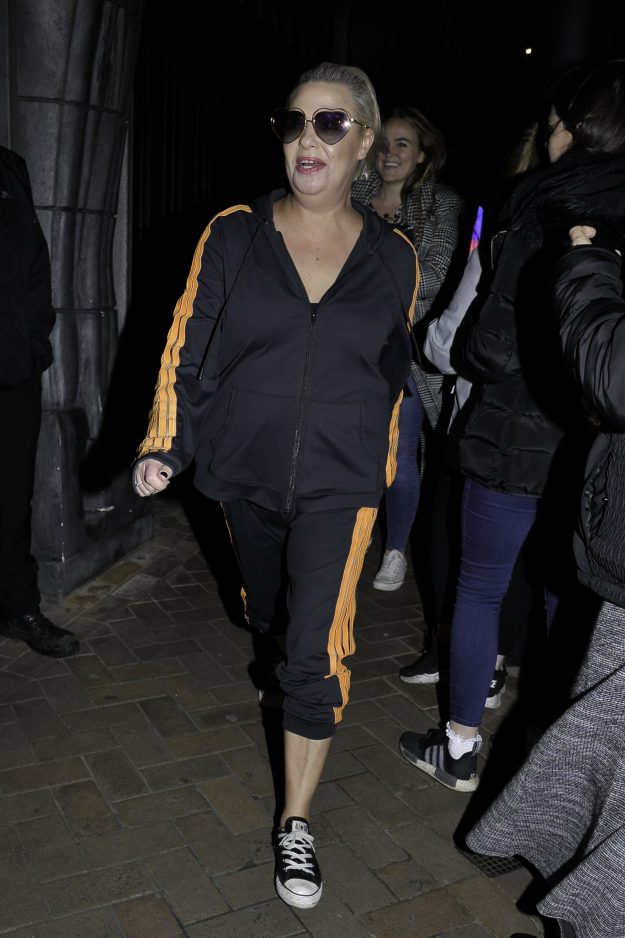 Speaking to the Daily Star online, he said: ““Depending on how Lisa handles the situation and whether she makes the most of the short and fast opportunity, she can transfer her career towards the celebrity world.

“National support for her is at an all time high and she has been a mainstay in the media.

“To ensure this continues, it is imperative celebs can ensure they go from being a brief mention in an article to becoming a mainstay and this will require strong support and the right choices.” 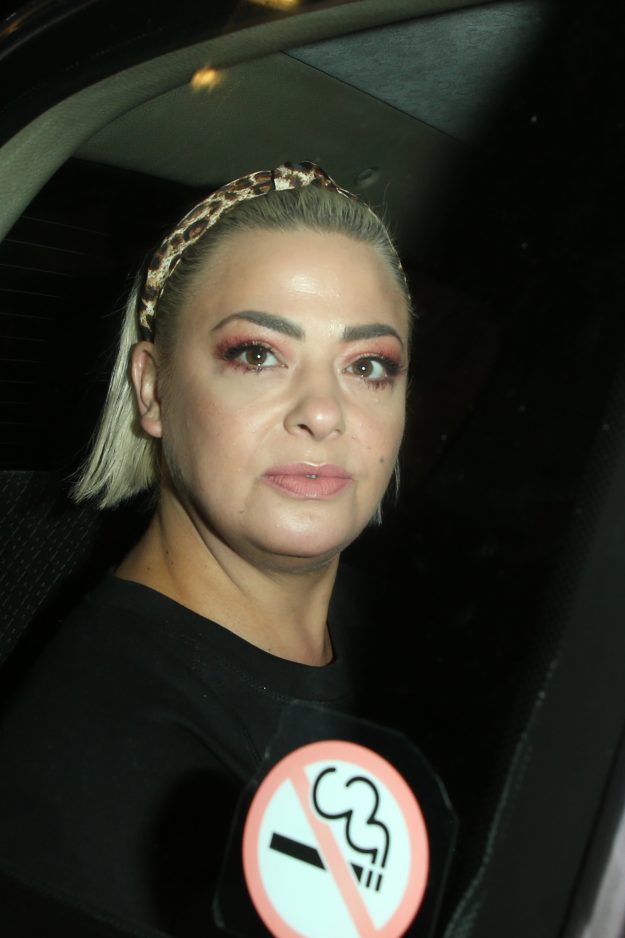 He added: “She will undoubtedly have opportunities to either expand herself from a MUA [makeup artist] angle, or alternatively to go down the reality TV angle, both of which have potential benefits from a career perspective but with very altering results.

“If she wants to enter stardom, it will involve working Monday to Sunday over the next few months, but the end result could be glorious, not to mention a nicely timed distraction from what is going on in her personal life.”