By Adam S. Levy For Dailymail.com

A Los Angeles judge on Friday issued a bifurcated judgment, which means the Oscar-winning actress, 43, and Moneyball star, 55, are legally single as they hash out the details of their divorce, which Jolie filed for in September of 2016.

Jolie’s lawyer Samantha Bley DeJean told Entertainment Tonight that ‘a custody arrangement was agreed to weeks ago, and has been signed by both parties and the judge. 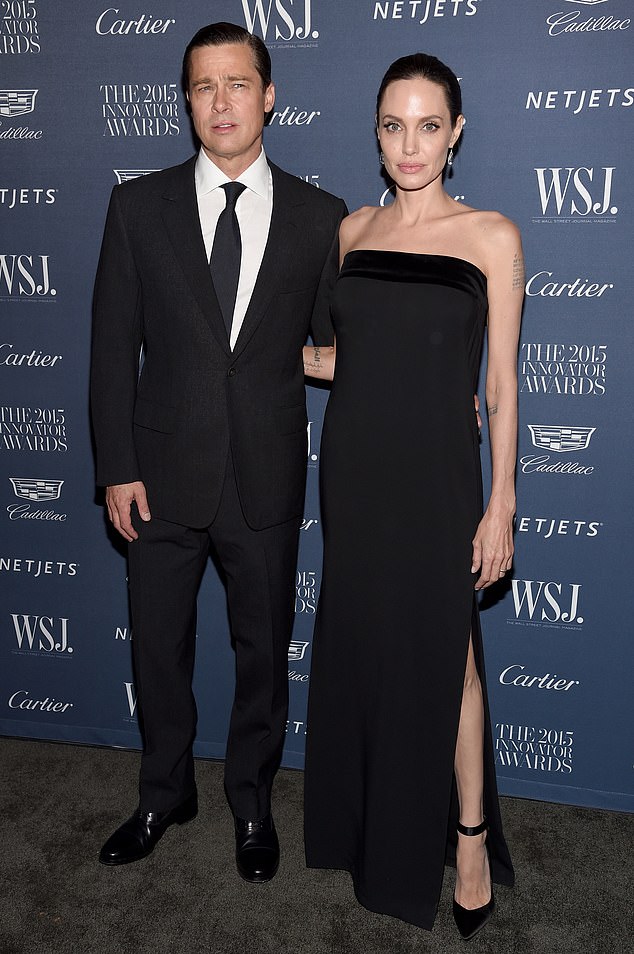 The latest: Brad Pitt, 55, and Angelina Jolie, 43, are legally single again, as a judge on Friday issued a bifurcated judgment, which means the Oscar-winning actress and Moneyball star have single status as they finish working out their divorce.  They were snapped in NYC in 2015

‘The agreement, which is based on the recommendations of the child custody evaluator, eliminates the need for a trial. The filing and details of the agreement are confidential to protect the best interests of the children.’

Jolie was ‘pleased to be entering the next stage and relieved at the progress for the health of their family,’ a source told the outlet.

In related news, Jolie has dropped Pitt from her last name, according to court docs, The Blast reported. Their kids will continue to use the hyphenated name Jolie-Pitt. 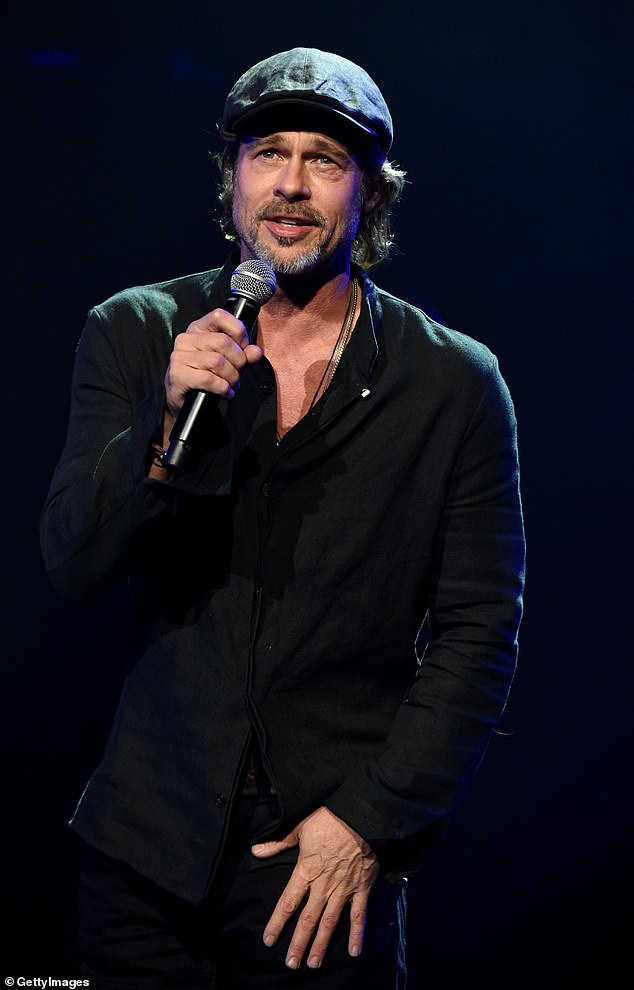 Solemn: Pitt was among the speakers at a January tribute to his late friend Chris Cornell in LA 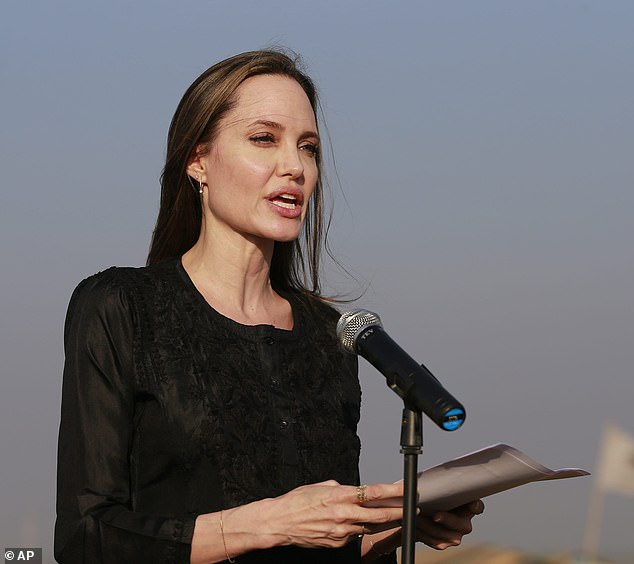 Change of heart? Jolie was anxious to rekindle her romance with Pitt, a source told The Sun earlier this month. She was snapped in Bangladesh in February

The latest development came amid a report last week from The Sun that Jolie was hoping to rekindle the romance – which began in the mid-2000s during Pitt’s marriage to Jennifer Aniston – and dragging out the divorce in hopes of buying time.

‘Angelina has made it clear to Brad that she wants to be back in a relationship with him,’ a source told the outlet. ‘She would like them to be a family again and doesn’t seem capable of moving on. That’s why she is making it so difficult for Brad with every detail of their divorce.’

The source said that Pitt ‘has consistently kept his mouth shut because all he cares about is his kids’ and ‘just wants it all settled,’ but Jolie ‘won’t let go.

‘Angelina is making it horrendous for him and drawing out the process, but it’s not going to make him consider going back,’ the insider said, adding that ‘this could have been over a year ago’ without Jolie’s stalling.

A source speaking to Entertainment Tonight on Monday said that the pair ‘have come a long way’ as ‘their communication has improved tremendously and they’re both dedicated to co-parenting.

‘Their kids have a custody schedule and that’s made a huge difference for the whole family. The schedule has alleviated any of the planning pressures Brad and Angelina have faced in the past. Now the kids spend time with both their parents and are happy and thriving.’

The former couple in January was seen on two occasions meeting over the divorce at a Beverly Hills lawyer’s office.