‘I don’t like being a father’: Husband admits he wants a DIVORCE because his wife ‘guilted’ him into…


‘I don’t like being a father’: Husband admits he wants a DIVORCE because his wife ‘guilted’ him into having a second child

A father-of-two says he wants to divorce his wife after her decision to give birth for a second time made him feel ‘resentful’ towards her.

Sharing details on a Reddit thread, titled: ‘Am I the ***hole for wanting to divorce my wife for the birth of our second child’, the man said he’d struggled with fatherhood from the outset.

‘After the birth of our first child, I discovered that I don’t like being a father. I don’t feel that I am good at it,’ he wrote.

The man went on to say he’d told his wife he ‘never wanted to have another kid’ and as his first child got older he was looking forward to being able to spend more time with her ‘without a kid around’. 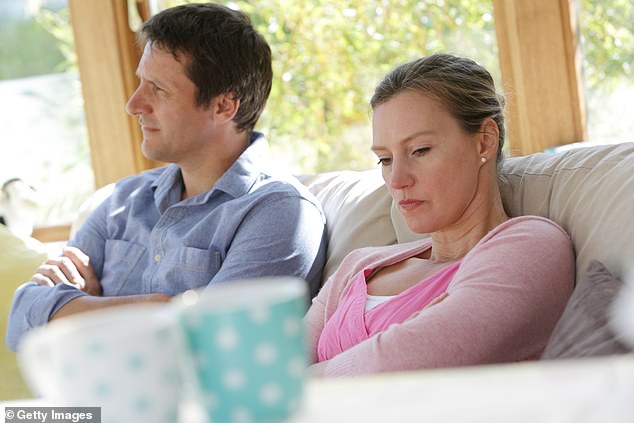 A man has revealed how his wife’s decision to go ahead with a second pregnancy has stirred up such feelings of resentment, he’s considering divorce (stock image)

‘I was also looking forward to being able to do more interesting things with our firstborn.’

When his wife fell pregnant with their second child, he said the pair discussed their options and settled on a decision to terminate.

However, on the day of the scheduled appointment, the man said his wife couldn’t go through with the procedure and ‘guilted him’ into keeping the child.

‘She was concerned about the physical and mental consequences. Now, two years on after the birth of our second, I still resent my wife. I love our kids more than I love her,’ he explained.

Those who’ve seen the post – which has since been deleted – have left comments, with many suggesting the man could’ve taken more responsibility.

One person wrote: ‘She didn’t guilt you into cancelling the appointment – SHE cancelled it because it was ultimately her choice to make. You should’ve had a vasectomy if you were that adamant.’

‘If you absolutely 100 per cent didn’t want any more children, you should’ve gotten a vasectomy,’ wrote another.

‘Accidental pregnancies happen, and abortion is never an easy choice and not something that it’s fair to demand of anyone else.’ 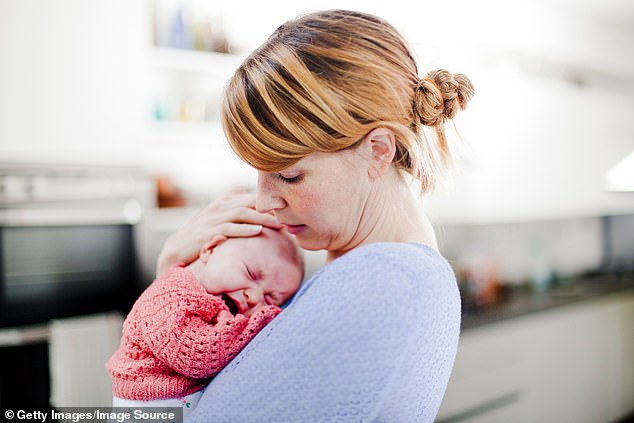 ‘Now, two years on after the birth of our second, I still resent my wife. I love our kids more than I love her,’ the man said

There were also some who came out in support of the man’s honesty in regard to his current situation.

‘Bottom line, you aren’t happy and you don’t want to be with someone? Leave,’ wrote one.

‘Say what you want about him as a human, but he’s not an ***hole for wanting a divorce. He WOULD be an ***hole for dumping kids who are a few years old.

‘But he’s not doing that. He says he loves them.’