Move Over Mackenzie Bezos, There’s Another Billion-Dollar Divorce Settlement About To Happen – Celeb…

Previous postWhy You Should Mediate Your Divorce Instead of Litigating It - Mediate.com
Born into care: guidelines to be developed for health and social work professionals - Family Law Wee...Next post

Move Over Mackenzie Bezos, There’s Another Billion-Dollar Divorce Settlement About To Happen – Celeb…


Chey Tae-won, the former chairman of SK Group, South Korea’s largest conglomerate and owner of the country’s biggest mobile carrier and oil refiner, is getting a divorce from his wife Roh Soh-yeong. This is definitely not good news for Chey, as Roh is demanding 42.3% of his stake in SK Holdings. The shares she is asking for are worth about $1.2 billion, based on recent trading. If the settlement is approved, she would become the second-biggest shareholder in the company after Chey, much like Mackenzie Bezos and Amazon and her ex-husband Jeff Bezos. Chey has a net worth of $2.9 billion.

Chey, who is 59, has been in divorce mode with his soon to be ex since 2017. Back then they failed to reach a settlement. The reason for their divorce is not known, however, the fact that Chey sent a three-page letter to a local newspaper revealing he had fathered a child outside of his marriage may have something to do with it. That letter also revealed that he intended to divorce Roh. 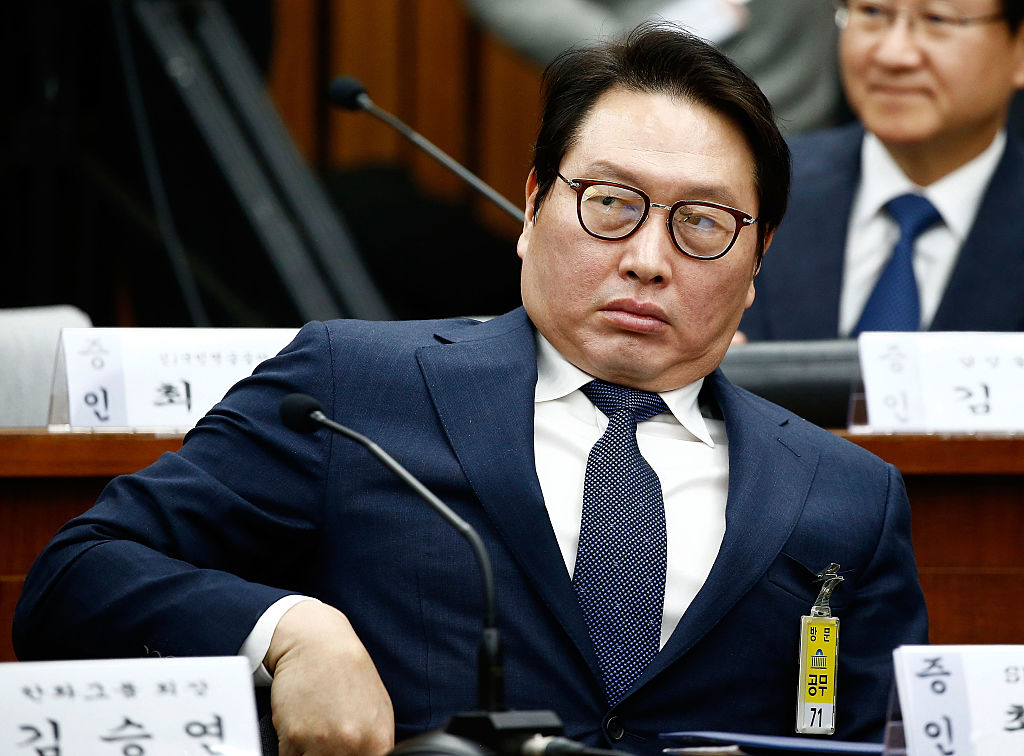 After Roh filed her lawsuit demanding 42.3% of her husband’s shares, she took to her Facebook page to post that she was ready to move on. For years she held out hope that they could patch things up. She wrote: “But now I don’t see hope anymore. I now think it’s right to let my husband go find the happiness he wants so desperately.”

Chey Tae-won has a bit of a shady past. He was sentenced to four years in jail for embezzling company funds. That wasn’t even his first conviction. In 2003 he served seven months in prison for accounting fraud. He got back to SK after his release and got pardoned in 2008. While in December 2012, he stepped down as SK’s chairman.

Chey and Roh’s multi-billion dollar divorce is just the latest in the billionaire set. MacKenzie and Jeff Bezos divorced earlier this year. She got 4% of the stakes in Amazon, giving her a net worth of $37 billion and instantly making her one of the richest women in the world.

In her Facebook post, Roh declared that she would spend the rest of her life finding “ways to contribute to society.”