They may have had one of the most disastrous marriages in the history of the British monarchy, but that doesn’t change the simple fact: Princess Diana loved Prince Charles. Even when she discovered he might still have feelings for his ex, Camilla Parker-Bowles, before their wedding, she still went ahead with the ceremony. Obviously, Diana thought that love would be enough to keep her man.

Everyone knows what happened next: the pair gradually fell apart as Prince Charles’ not-so-secret affair with Camilla went public. But it turns out Princess Diana would have been willing to forgive his husband for his transgressions if he wanted to stay together. Ahead, find out what really happened with Prince Charles and Princess Diana – and the one person who drove them to formally divorce (hint: it wasn’t Camilla). 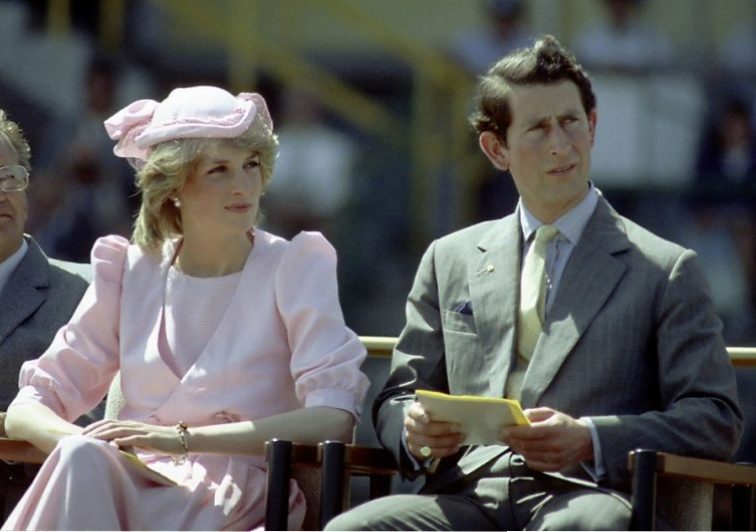 She was willing to make things work

Maybe marital therapy wasn’t as widely accepted in the 1990s as it is today. But even so, Diana Spencer wasn’t willing to give up on her marriage without a fight. Her personal trainer Jenni Rivett revealed in an interview that she never wanted to divorce Prince Charles. “Given the choice, she would have stayed and tried to make a happy marriage,” she said. “She loved Charles…she was sad about it. She wanted to be a loving wife.”

Princess Diana wanted to stay together for Princes William and Harry

Like so many married couples contemplating divorce, Diana saw the benefit of staying together for her kids. As a child whose parents divorced, Princess Diana knew better than most how stressful and lonely it can be for kids. She also feared that they might blame themselves.

Prince Charles and Princess Diana separated and began living apart in 1992, but they were still legally married. In a 1995 television interview, Diana made it clear that she was opposed to divorce no matter how bad her marriage got. That was the same time she said the famous line, “Well, there were three of us in the marriage, so it was a bit crowded.” 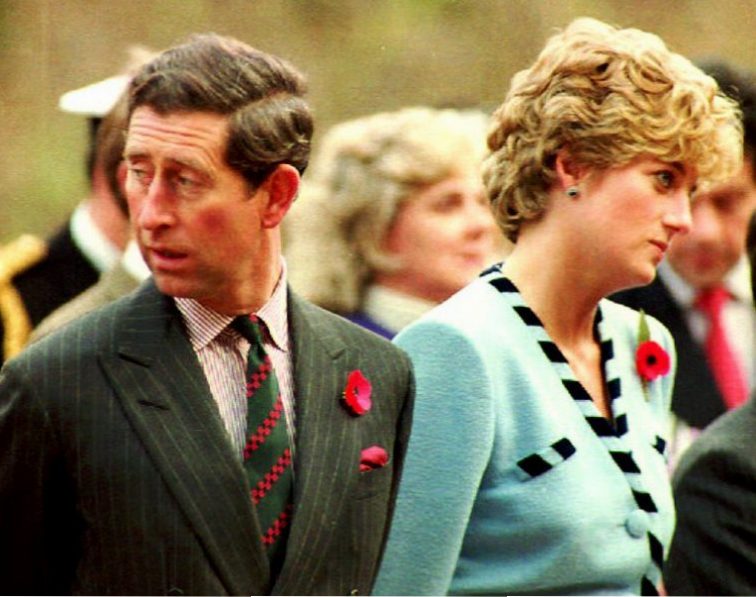 Why did Diana finally agree to a divorce?

The deciding factor for Princess Diana to agree to divorce Charles wasn’t her husband’s lover, however – it was his mother.

After the infamous 1995 interview aired, she wrote to the couple and strongly advised them to pursue divorce so that they could be “done with it.” Queen Elizabeth was not happy with having her family’s dirty laundry aired on television, though she didn’t fully blame Princess Diana for the admission. She was disappointed in her son, too.

Prince Charles and Princess Diana officially divorced on August 28, 1996. Just one year later she would die tragically in a car accident in Paris. Though they made no secret of their relationship, Prince Charles and Camilla Parker-Bowles didn’t get married until 2005.

Does the Queen approve of Charles’ current wife?

While the Queen and Camilla have had a rocky relationship in the past, it appears the two get along now. In fact, she’s the one who urged them to get married rather than keep their relationship private forever.

It all proves that the Queen’s opinion really does matter.