Previous postDivorce at 25: What’s it like when all your friends are just getting engaged but your marriage is ov...
Ever been zugzwanged? What chess can teach us about litigationNext post 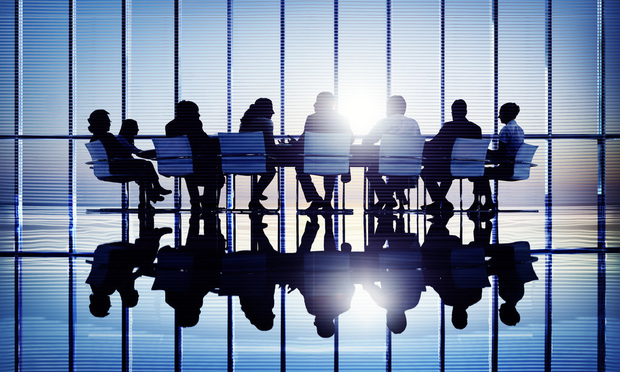 While litigation is down, companies are facing more regulatory proceedings and arbitration, according to the 2018 Litigation Trends Annual Survey of 365 in-house legal professionals of mostly U.S.-based global companies, published by Norton Rose Fulbright on Thursday.

Pecht said “that many jurisdictions have tightened up on regulations. There have been new regulations that have gone into place [across the globe].”

Pecht added that one might think because of the current administration in the U.S. that many companies would not be facing regulatory proceedings. However, many of those who responded work for companies with a global footprint.

“Those respondents who put regulation at the top of their list of concerns say this is because regulation is increasing and with it, much greater levels of financial exposure and reputational risk,” the report states.

In the report, Pecht said some companies are not as concerned with regulation because they believe they have strong compliance programs, and take heed of government promises to reduce regulation.

The survey also found that cybersecurity is at the top of the minds of many legal leaders. According to the report, 66 percent of respondents feel more exposed because of cybersecurity concerns.

“Only 10 percent said cybersecurity and data protection disputes were there top concern at present, but within this group it was evident that the concern was substantial—over a quarter described their exposure in this area as significant and almost as many were dealing with a live matter,” the report states.

Because of the heavy concentration on cybersecurity, the survey also asked respondents to list what they use to mitigate the risk of a cyberincident. Some of those steps include educating other in-house counsel, data mapping, penetration tests, insurance, vendor audits and isolating sensitive data.

The report also found that an increase in international business operations has led to an increase in both cross-border discovery issues and data protection issues.

“Legal departments are reporting a much more substantial rise in the need to balance discovery obligations in one jurisdiction with data protection regulations in another—the number facing this challenge has gone up by 11 percent, a notable jump in just 12 months,” the report says.

Looking to the future, 27 percent of respondents believe there will be an increase in the volume of disputes their company will face.

The median revenue of the companies included in the survey is $1.5 billion. The industries the respondents worked in are financial, energy, infrastructure, mining and commodities (IMC), life sciences and health care and technology and innovation.