Why Is CRE Litigation Growing? 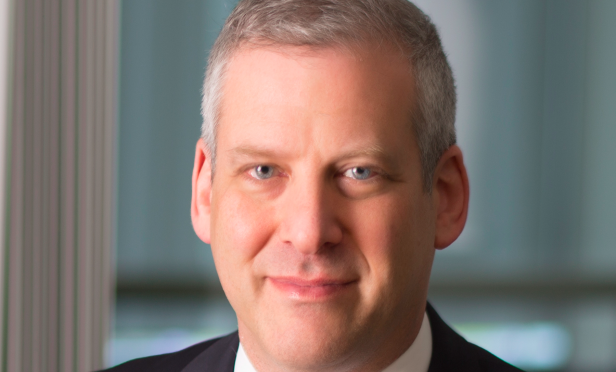 Commercial real estate litigation is on the rise. Law firm Crosbie Gliner Schiffman Southard & Swanson has added to its litigation team, welcoming Sean Gaffney as senior counsel. According to Gregory Markow, head of the firm’s litigation practice group, Gaffney’s presence will be especially invaluable as the firm has seen a significant rise in commercial real estate related litigation cases. While there are many events contributing to this trend, Markow says that market uncertainty is among the causes.

“There is no single factor; however, we believe that market uncertainty is causing market participants to start to ensure that every last dollar is collected,” Markow tells GlobeSt.com. “We suspect that participants are worried about no longer being able to make up any shortfall on the next deal because they are uncertain about whether the next deal will happen.”

While cases in general have increase, small retail unlawful detainers have not, which Markow says is usually the case during a downturn. “We are also not seeing lease workouts or purchase and sale agreements failing for insubstantial reasons,” he adds. Instead, the firm is seeing a rise in litigation over capital disputes and land use rights. “We are seeing participants in deals disputing the amounts they are allowed to take out of deals, people litigating over entitlements and land use rights, rather than paying off claimants or objecting parties, and end-of-lease disputes about the condition of premises and indemnity obligations,” explains Markow.

Despite the increase in cases, Markow says that most are still settling out of court. “That is because no matter how wonderful a case may seem, you never know what will happen at trial and smart commercial real estate clients would ordinarily prefer certainty to complete vindication,” he explains.

In fact, he generally advises clients in these cases to settle before trial to avoid the unknown. “I tell every client that the best resolution to any dispute is reaching an agreement outside of the judicial process,” adds Markow. “Mutual agreement eliminates risk, and rightfully places the decision and strategy making power out of the hands of the lawyers and back into the control of the business people.  That said, there is always the case in which the parties are so far apart that a trial is the only way to resolve the matter. Most importantly, parties need to understand that litigation (or threat thereof) is ultimately a business tool and, like any tool, sometimes it is the one you need to get the job done—and sometimes it is the wrong one entirely.”

The increase in cases motivated the firm to grow its litigation practice. Gaffney brings 20 years of experience to the firm and has represented both plaintiffs and defendants, working on a broad spectrum of real estate-related disputes. In addition to the addition of Gaffney, Markow says the firm also plans to add a paralegal to help with the additional workload. “If there is a downturn, litigation will only get busier, as it will cause people to breach contracts and fight over the very last dollars in deals,” he says.

The increase in litigation is just beginning, and Markow says that they expect that it will last through the next downturn. “When predictable, happy days return—and they haven’t really left yet—litigation will once again slow down,” he says. “Until then, we will  remain very busy.”