Previous postReform and the future of family justice: where is the court modernisation programme heading?
Are Joint Custody and Shared Parenting a Child’s Right?Next post 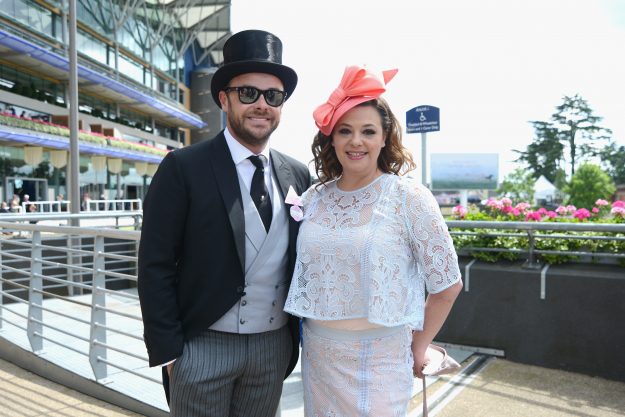 Lisa Armstrong could get half of Ant McPartlin’s fortune [Getty]

Ant McPartlin could lose half of his multi million fortune following his divorce from Lisa Armstrong.

The TV presenter, 42, and Strictly Come Dancing makeup artist, 41, were granted divorce in just 30 seconds by a judge at the Central Family Court in London on Tuesday 16 October on the grounds of his “adultery”, after months of separation.

Now, the former couple will have to work out how to divide their fortune. 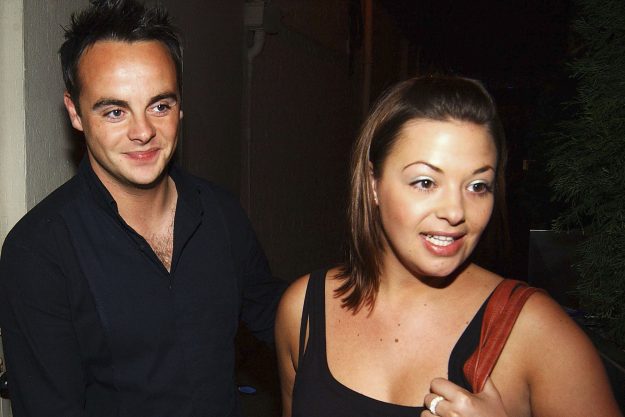 Ant McPartlin and Lisa Armstrong were married for 11 years  [Getty]

Ant’s incredible earnings were revealed earlier in the year, when he appeared in court and pleaded guilty to drink driving, with it emerging that he brings in £130,000 per week.

It is estimated Declan Donnelly‘s co-star is worth a whopping £62million, meaning, according to The Mirror, Lisa could rack up as much as £31million on top of a share of their West London mansion.

The makeup pro could also be in line to take a share of Ant’s future earnings as well, although nothing has yet been confirmed. 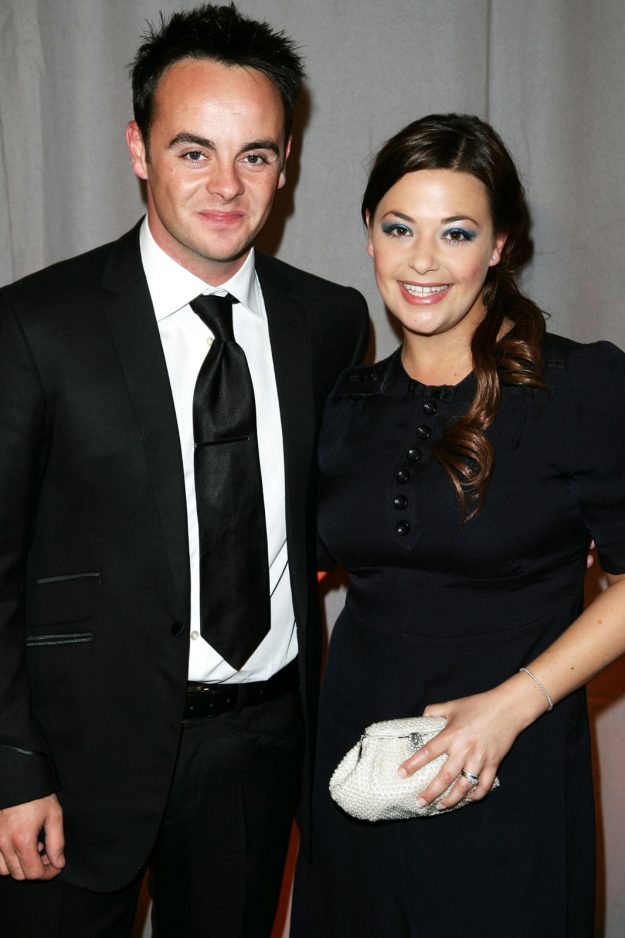 Despite reports, a source told The Sun that Lisa wasn’t bothered about financial gain.

“It isn’t about money for Lisa. It’s about principles. She’s done nothing wrong during the marriage,” an insider told the publication.

They reported that rather than the money, Lisa is more concerned about signing a non-disclosure agreement, which would prevent her from publicly revealing details on her marriage – reportedly telling pals she “will not be silenced.” 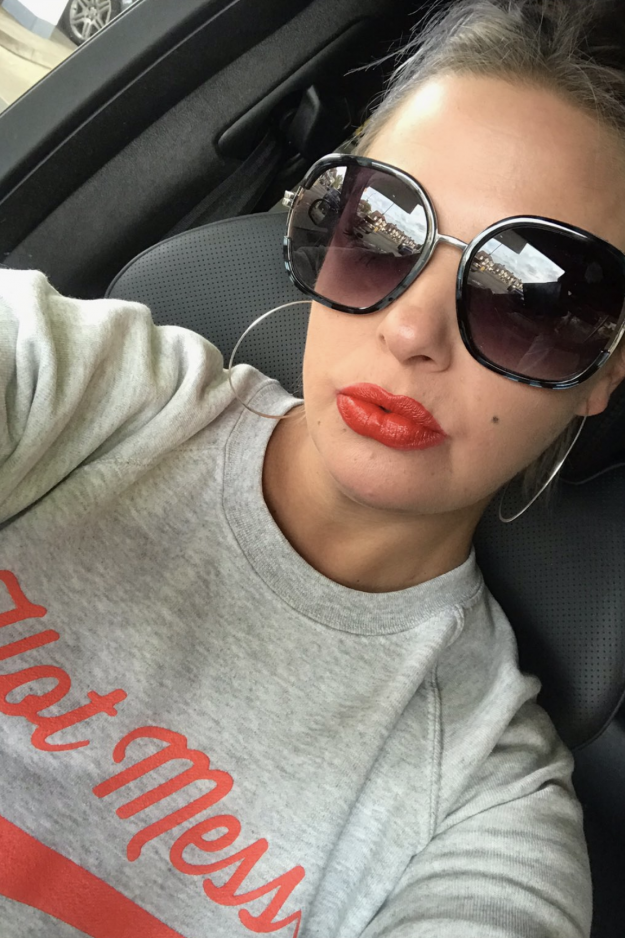 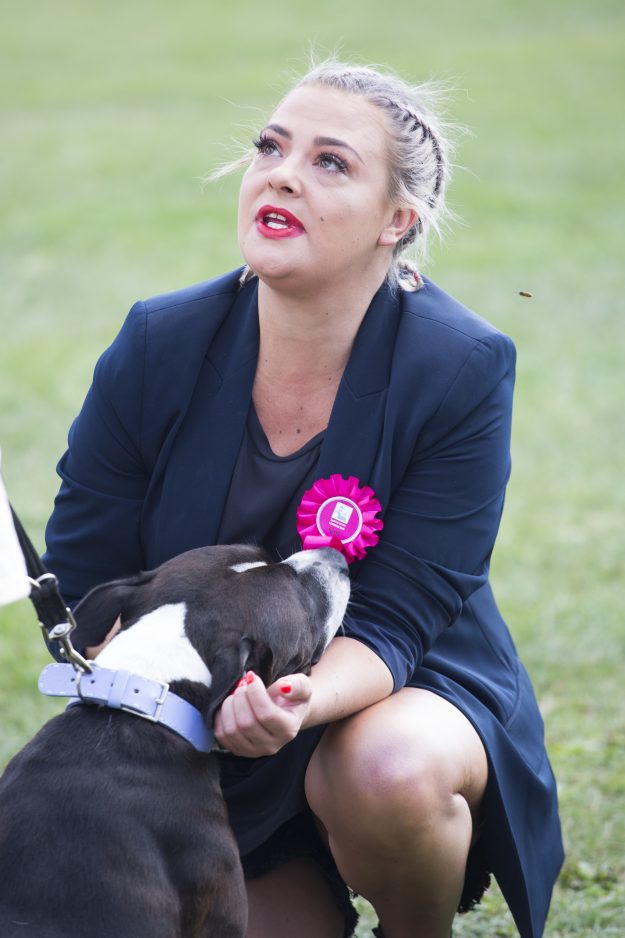 “So why should she sign a piece of paper that effectively prevents her from revealing details of her marriage,” they added.

“She is determined to speak out at some point. She won’t be gagged.”

OK! online have contacted representatives for Ant and Lisa for comment.