Previous postDid I Do The Right Thing? Advice For Second Thoughts About Divorce
Kelly Clarkson admits she can ‘NEVER imagine getting married again’ after nasty divorce from ex Bran...Next post 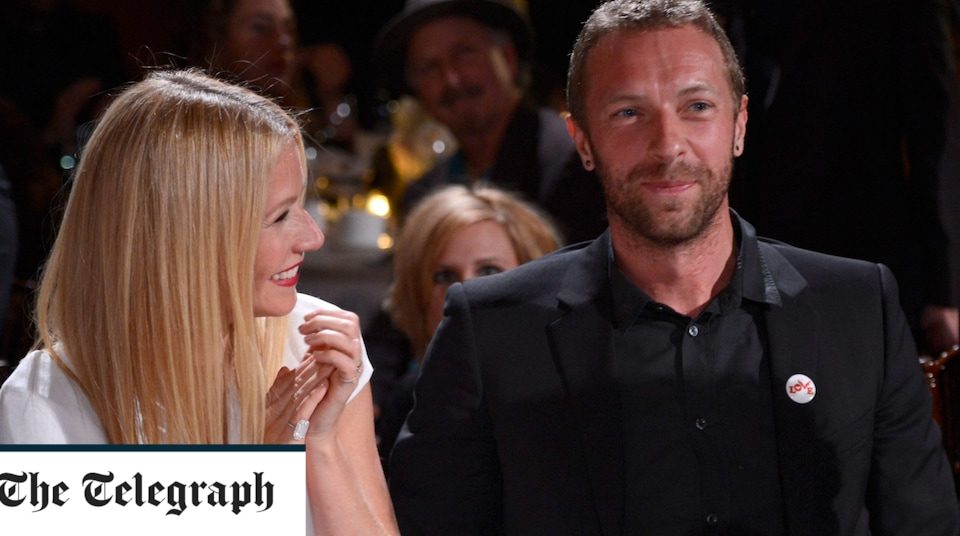 Divorce regret is real – so does getting back with an ex ever work?


During lockdown divorce has boomed, hitting its highest point since 2014. But while recent circumstances have pushed many to breaking point, some splits will inevitably spark regret.

This week, Gwyneth Paltrow revealed that she had not wanted to divorce her ex-husband, Coldplay singer Chris Martin. “I never wanted to not be married to the father of my kids, theoretically,” she explained. Singer Louise Redknapp also recently admitted that she’d been hasty in divorcing ex-footballer Jamie. “I just ran, as fast as the wind would take me,” she said. “I should have paused for a minute.” Whether or not the marriage would have survived, she added: “I wish I’d tried.”

Divorcing in haste and repenting at leisure is surprisingly common. Research has shown 50 per cent of divorcees felt they’d make a mistake, and a 2016 report by legal firm Avvo suggested 39 per cent of men and 27 per cent of women regret their divorce.

This week, the Government has announced that divorcing couples will receive £500 to attend mediation, in the hope that their broken marriages can be repaired. This comes after the change to no-fault divorce laws, and the Ministry of Justice intends the new scheme to ease pressure on the courts. Many couples therapists have welcomed the plans, aware that decisions made in anger can have far-reaching consequences.

“Rather than rationally working out what has happened and why, the impulse is to run away, believing it is all too difficult to fix it,” says psychotherapist Neil Wilkie.

Col Varnham*, 53, a business manager from Liverpool, admits he was hasty in divorcing wife Joanna*, five years ago.

“When the kids grew up, Jo started a business and was often busy or away. Looking back, I was jealous,” Col admits. “My career was in a rut and I resented her success.” The couple rowed constantly, and “in 2015 she asked for a divorce. I should have suggested counselling, but I was too proud.”

Since then, Col has dated but is currently single. “I really wish I’d thought twice,” he adds.

“The way we communicate can be ineffective at best and destructive at worst,” she says. “A professional can help couples learn to relate with more compassion and understanding.”