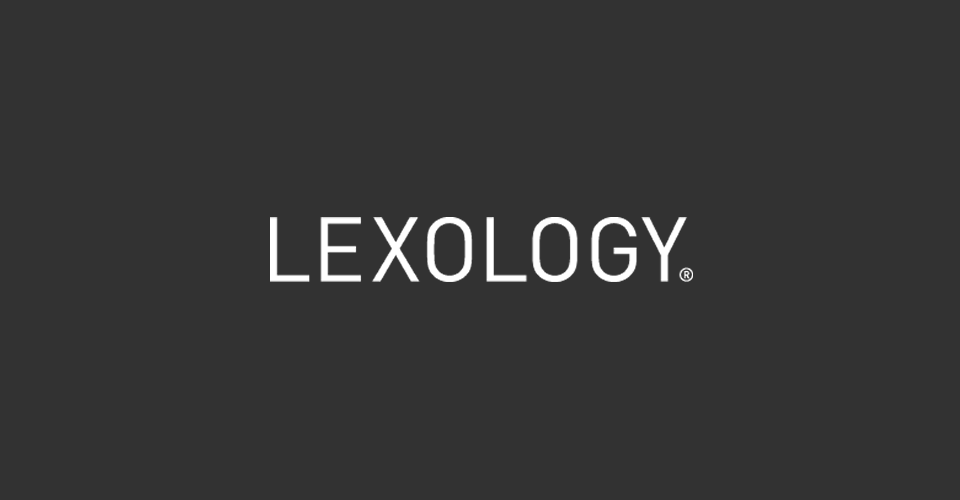 
The ruling clarifies that a litigant can withhold disclosure of communications even if the other person was unaware that the communication was for a privileged purpose.

In recent years, the English court has examined litigation privilege carefully. However, no aspect has been the subject of more scrutiny than the requirement that documents that a litigant seeks to withhold must have been prepared for the “dominant purpose” of preparing for litigation.

In Ahuja Investments Limited v. Victorygame Limited and Surjit Singh Pandher, the court considered a situation in which one party to an exchange of correspondence withheld from the other their underlying dominant purpose, which was to prepare for litigation with a third party. The court permitted the assertion of litigation privilege, distinguishing previous authority that deception destroyed a claim to privilege. However, the decision raises some difficult questions about precisely whose intention matters if the document in question is correspondence involving multiple authors.

The defendants applied for disclosure of correspondence related to the “claim” against Stradbrooks. The claimant opposed the application on the grounds that the documents were protected by litigation privilege. In his witness statement supporting that position, one of the claimant’s litigation solicitors gave evidence that:

The judge dismissed the application and held that while Stradbrooks “may have been misled as to the purpose for which the information was being sought”, the dominant purpose of the “instigator of the correspondence” (the claimant) was to obtain information for use in the claim against the defendants.

The judge considered the leading case on deceit and the dominant purpose, Property Alliance Group v. The Royal Bank of Scotland Plc (No. 3), which concerned a secret recording made by PAG in a meeting with ex-employees of the defendant, who had been deceived into thinking that the meeting was about future business opportunities. Birss J decided that the deception on the part of PAG meant that he was allowed to assess the dominant purpose of the meeting from the ex-employees’ point of view, which enabled him to reject PAG’s claim to privilege over the secret recording.

The judge reviewed English case law deriving from the Australian case of Grant v. Downs, and held that “in assessing objectively the dominant purpose of the material for which privilege is claimed, it is the purpose of the instigator (in this case [the claimant] which is relevant”. Although the form of the request was a Letter Before Action, the judge was “satisfied that, assessed objectively, the dominant purpose of [the claimant] in bringing the correspondence into existence was to obtain information for use in the current proceedings”.

The Scope of Litigation Privilege

The test for litigation privilege itself remains substantially unchanged from the landmark Three Rivers case in 2003. However, more recent cases have provided additional colour to that basic test. Notably:

The judge was clear not to condone the tactics of Ahuja’s litigation solicitors and clarified that this case did not overrule Property Alliance Group, because the facts and level of deception were different. However, whether parties will feel more emboldened to use similar methods for procuring additional, undisclosable evidence in future remains to be seen.

Implications – a step too far?

In his analysis, the judge referred to the purpose of the instigator of — variously — the “document in question”, the “material”, the “correspondence”, and the “letter”. However, it is far from clear that the same person is the “instigator” of each of these things. In Grant v. Downs, the court held that the purpose of a document could be that of either the author or the “person or authority under whose direction … it was produced”. In Ahuja, the court relied on this case to extend the purpose of the pre-action correspondence to the claimant.

However, the author of the letter of response in Ahuja was Stradbrooks’ insurers (or their solicitors). But they were not operating under the direction of the claimant, and their purpose was to resist the purported claim — not to prepare for the litigation against the defendant. The consequence of this decision is, therefore, that documents could be held to be created for a purpose entirely unknown to their author, and so in fact not even one of their purposes, let alone their sole or dominant purpose. Whether future decisions will endorse this approach remains to be seen.

This article is made available by Latham & Watkins for educational purposes only as well as to give you general information and a general understanding of the law, not to provide specific legal advice. Your receipt of this communication alone creates no attorney client relationship between you and Latham & Watkins. Any content of this article should not be used as a substitute for competent legal advice from a licensed professional attorney in your jurisdiction.