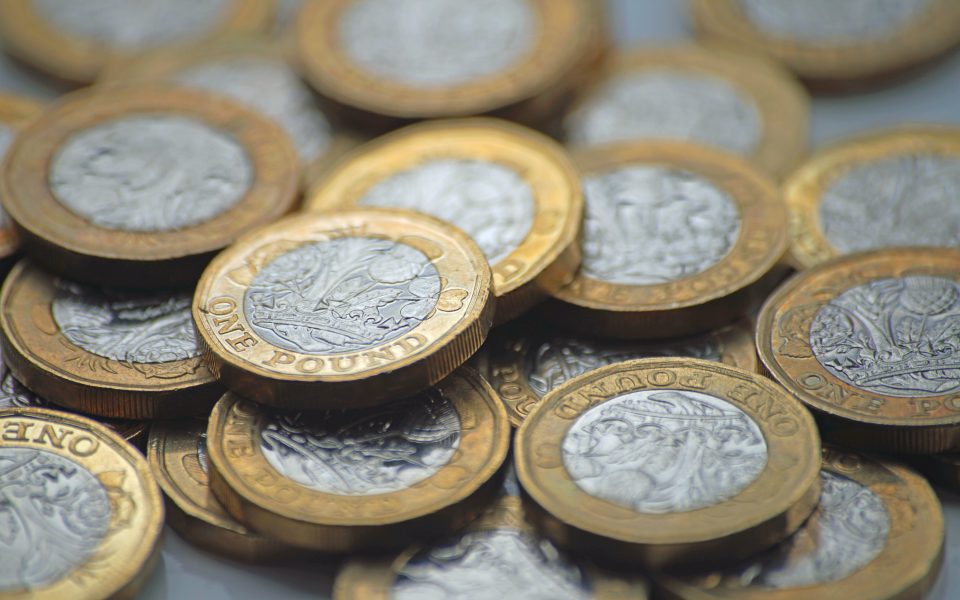 
The latest warning from the financial courts comes from the judgment of Recorder Salter in AA v AB (Costs) [2021] EWFC B16. The brief background is the parties met in 2005 and started cohabiting in the husband’s property which he had purchased prior to the marriage in 2002. In 2008, they relocated to the UAE where they lived in rented property and enjoyed the high standard of living of expatriates. They married in 2011 and had one child in 2015. They separated in 2019 when, in April, the wife issued for divorce in England based on the party’s joint domicile. Form A was subsequently issued in May 2019. During this time, there were failed attempts at mediation in the UAE. Between September 2019 and October 2020 there were parallel proceedings taking place in both the UAE and the jurisdiction of England and Wales; the details are not relevant to the content of this article but worth reading in paras 7-29 of the judgment.

Financial proceedings in England and Wales were eventually stayed pending a determination of jurisdiction in May 2020. Of particular note is that in October 2020, the parties negotiated a comprehensive agreement which resulted in a signed draft consent order (“The October 2020 Agreement”). The agreement provided no payment by either of the costs of the other, traditionally no order as to costs, save a nominal contribution by the husband towards the drafting costs incurred by the wife. The agreement was reached on the basis that the child would remain the UAE.

The husband then proposed amendments to the agreement on the basis that he understood that the child was returning temporarily to the UK. The amendments catered for the eventual non-return of the child and mother to the UAE by August 2021. On 31 October 2020, the wife left the UAE permanently with the child, without the husband’s consent on the basis that she had no job nor income nor family support in the UAE.  On 5 November 2020, the wife stated she would only agree to the amendments of the October 2020 Agreement if the husband arranged for the parties’ pets to be transported to the UK. Confirmation to this was sought by close of business on 6 November 2020.

The husband’s solicitors responded the same day, stating they were unable to take instructions in the timeframe demanded as the solicitor with conduct was absent on leave. On 6 November 2020, the wife’s solicitors duly wrote to say that the wife would now be making an application to reopen the English financial proceedings. In her evidence, the wife stated that she withdrew the offer because the husband was not intending to pay child maintenance. On 8 November, the husband’s solicitor enquired whether the proposal remained open to acceptance and on 9 November the wife’s solicitors responded that the wife instead preferred to apply to the English court to have the stay on proceedings lifted.  Already many lawyers will be regarding this unnecessarily fast timetable as clearly unreasonable and particularly unsupportive of any consensual arrangement.

The wife applied to reinstate the English proceedings on 13 November 2020. The application was listed before Recorder Salter for directions on 1 December 2020. He lifted the stay and listed the financial proceedings for a two-day final hearing in February 2021; commendably swift and decisive action by this very senior and experienced family lawyer Judge. Paragraph 6 of the order of 1 December recorded the clear warning given by Recorder Salter that the cost of litigation and of any final hearing would be disproportionate in relation to the assets. This warning was reiterated at the outset of the final hearing.

The wife pursued conduct arguments under S.25(2)(g) Matrimonial Causes Act 1973 despite not having sought permission to do so at the December 2020 hearing. She accused the husband of psychological, physical, and financial abuse; withholding disclosure, attempting to obtain a divorce in the UAE without giving her any notice, and having the family pet, Z, who was a healthy dog, put down shortly after she permanently left the UAE with their child. The husband contended that the dog was put down following veterinary advice.

At the conclusion of his judgment, Recorder Salter set out his reasoning for making a costs order against the wife (paragraphs 81-98). He stated in paragraph 82 that the costs had been “ruinous to the parties” as the costs were “entirely disproportionate to the assets involved”. It was emphasised that the wife’s costs alone were £4,000 short of being in excess of the parties’ joint deficit and that not only were issues pursued which “did not merit any significant expenditure”, but also that “warnings as to the costs being incurred have gone ignored”. The wife’s litigation conduct was criticised as “quite unreasonable” in relation to her demand for an answer within 24 hours for the repatriation of pets, the threat of which ultimately led to the stay being lifted and the proceedings continuing until final hearing.

Recorder Salter went further in criticising the wife’s litigation conduct. He criticised her litigating freely in two jurisdictions “without convincing explanation” (paragraph 92) and her pursuit of entirely unreasonable issues e.g.  conduct issues under S.25(2)(g) without an appropriate direction. The wife was further criticised for failing to negotiate openly ahead of the final hearing and instead focusing the discussion on the repatriation of the pets, despite the clear recital in the 1 December 2020 order that the costs to be incurred in litigating to final hearing would be disproportionate.

The husband was also found wanting in his litigation conduct. He was criticised for his final open offer being on the low side (paragraph 96), but on balance, it was found that “culpability lies with the wife” (ibid) and she was ordered to pay £10,000 towards the husband’s costs. This was to be paid by way of a deduction from the series of lump sums payments payable to her from 1 September 2021 to September 2030. It was noted by Recorder Salter that whilst this would cause her hardship, it was “an inevitable consequence of her conduct” (paragraph 97).

The emphasis of the famous phrase made by Mostyn J in OG v AG [2020] EWFC 52 at 31 cannot be understated: if, once the financial landscape is clear, you do not openly negotiate or reasonably, then you will likely suffer a penalty in costs. This applies whether the case is big or small, whether it is being decided by reference to needs or sharing. Judges are anchoring down and will find ways within a financial settlement to make parties pay for any unreasonable litigation conduct. Negotiations should be taking place at all junctures of litigation and parties should be reminded that just because a final hearing is a mere few days away, the obligation on them to endeavour to settle matters not only remains but has increasingly more relevance.

Whilst conduct within the meaning of S.25(2)(g) has become very narrow, the interpretation of litigation conduct within FPR r.28.3(6)(d) and (e) is arguably being widened. Litigation conduct cannot just mean pursuing issues that are simply unreasonable anymore. Rather it must, under the new landscape of emerging law, mean that any approach taken by any party, whether represented or not, that does not seek to narrow or resolve issues at every stage of the litigation is subject to the threat of a costs order. So too will any marked unwillingness to negotiate a settlement. Parties and their solicitors alike must be alive to the need to litigate reasonably and to seek to settle, for fear of costs orders.

A further consequence is that the court must be able to see attempts to resolve matters throughout. Arguably it is not good enough simply to say that there have been frequent exchanges of privileged correspondence. There has been far greater emphasis on the importance of an open position being set out, not just immediately after the FDR and in advance of the final hearing but at other key stages in order to satisfy the final hearing judge of the commitment to resolution. This is not easy for practitioners and requires a different approach than hitherto.

Most of all, the landscape is at last shifting. The highly litigious approach of demanding immediate responses under threat of court applications and more litigation is rightly being condemned by some judges and will hopefully meet the strong endorsement by the President to a greater awareness of lifework balance for practitioners. For too long, the threat of proceedings with unreasonably short deadlines, sent after hours, with documents filed late and just before a court hearing and making unrealistic demands on lawyers and parties has held sway. The profession has had to bow to the unreasonable, the unrealistic and the simply selfishly uncaring. Lawyers have complained but their cries have previously gone judicially unheard. Might it now be that more judges are willing to call time on such behaviour?

Credits due to Partners David Hodson OBE MCI Arb and Stuart Clark who contributed to this article.