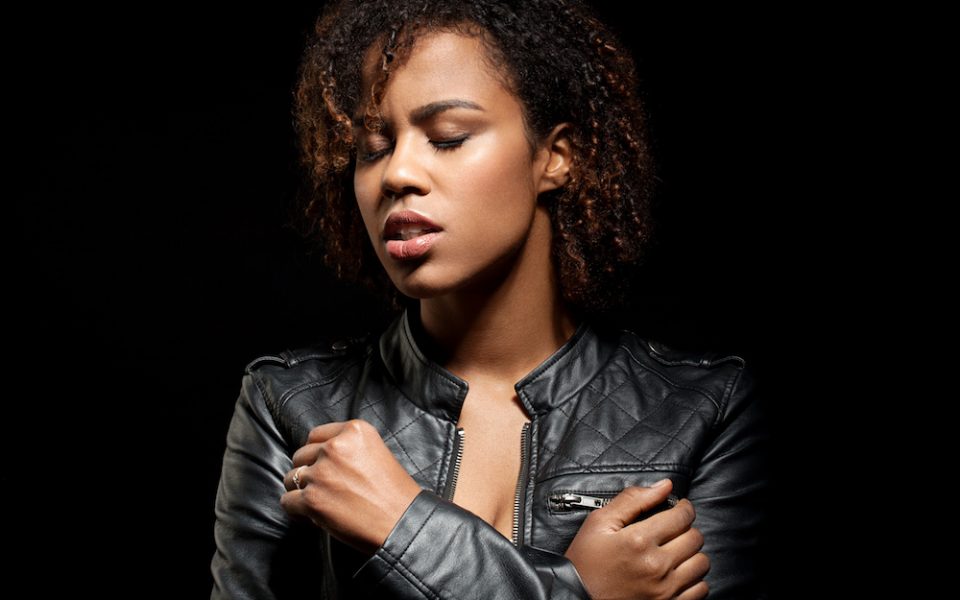 My Husband Left Me For Another Woman. Guess What? He’s Not Blissful

Several years ago, one of my best girlfriends called me. Through tears, she said, “My husband left me for another woman.” It was horrible. I could not have felt worse for her.

She had been happily married (or so she thought) for over two decades, and was unearthed her husband asking fora divorce, and then marrying the woman he was cheating with, just days after their divorce was final.

It was a tough road for my friend. I watched her go from rock bottom at day one, trying to absorb the shock, through all the phases. They included tears, depression, furry, fear, bad dates, confusion. Where is she now? She is a happy, healthy beautiful, successful person who is very much in love with a great guy.

Now, what about her ex?

Here is where I think any woman who experiences “My husband left me for another woman” will benefit.

My friend went on her ex’s new wife’s twitter account the other day. Now, I know that might seem a little stalker-ish, but I actually don’t see it that way. I call it curious. Trust me, I’ve seen way worse when it comes to men and women stalking their ex’s. This was harmless.

So, anyhow, she saw all the people the woman followed on Twitter, and noticed that she follows 10 cheating sites! Sites that include information like, “how to catch your husband cheating,” “What to do if you think you husband is cheating,” and “signs he’s sleeping with someone else.”

The reason this is important to share is because I get so many “My husband left me for another woman” (and emails from men whose wives left) and what I see happen so often is that the person paints this picture in their head that everything is blissful with their ex and his new spouse.

Here is a woman who willingly began an affair with a married man, stole him from the wife, and is now suspecting that he is cheating on her. That doesn’t sound very blissful to me.

I am of the opinion that any relationship which starts with lies and cheating has a huge chance of failure and divorce, long term. Why? Because eventually, the burden of the guilt associated with what you did catches up with you and it damages the relationship. The person ends up with such self-hatred. They either take it out on the new person (like it was his or her fault for participating in the cheating) or they cheat again.

That’s just my theory. I don’t want to generalize, and I am sure there are countless men and women who technically cheated, but whose marriages were totally over. In other words, they hadn’t slept with their spouse in years, were disconnected, etc.

Not saying that cheating in any case is acceptable/excusable—maybe those people should have left first. But, I’m not judging anyone. It’s the ones who decided to cheat, who were still sleeping with the spouse–who didn’t even know there was a problem. That’s where I have issues.

Here’s the thing. If you are the first wife (or husband), your ex’s new spouse will always feel just a little bit second class, if in fact they cheated with your ex. That’s my opinion, right or wrong.

They will also always know in the back of their mind that they hurt an innocent person. They keep that guilt and shame locked away in a remote part of their core, thinking it will eventually stop bugging them, but it never will.

Even if they tell everyone things like, “From what I heard, she was a bitch, she was mean to him, he never really felt understood by her, she’s psycho and can’t understand that he just doesn’t love her anymore,” etc. etc. , in the back of their mind, they know what they did was morally wrong. So, wouldn’t you rather be YOU than her?

My point is, no relationship is 100% blissful every second of every day. BUT, relationships that start out with cheating have a lot less bliss than those whose relationships start out healthy–without lies, without deceit, without hurting someone.

When YOU meet someone and fall in love again, your relationship will have started off without dishonesty, and without having hurt anyone. It’s a beautiful beginning, not a tainted, scummy one.

I’m sure it really really hurts to be left for someone else, but the bottom line is, don’t assume that they are going to live happily ever after. Their future is baggage filled, and it’s only a matter of time before the infatuation wears off, the sexiness of sneaking around gets old, and reality sets in that they are just an ordinary married couple–only they don’t really know each other so well.

All each of them knows is that their new partner was willing to hurt someone badly, didn’t put the children first, and only thought of themselves. That doesn’t sound very blissful to me.

The post My Husband Left Me For Another Woman. Guess What? He’s Not Blissful appeared first on Divorce Blog | Divorce Support Blogs.