Previous postAvoiding courts and risks of corporate litigations - NewsDay
Litigation Minute: What to Do When Your Company Is Threatened with a Consumer Class ActionNext post 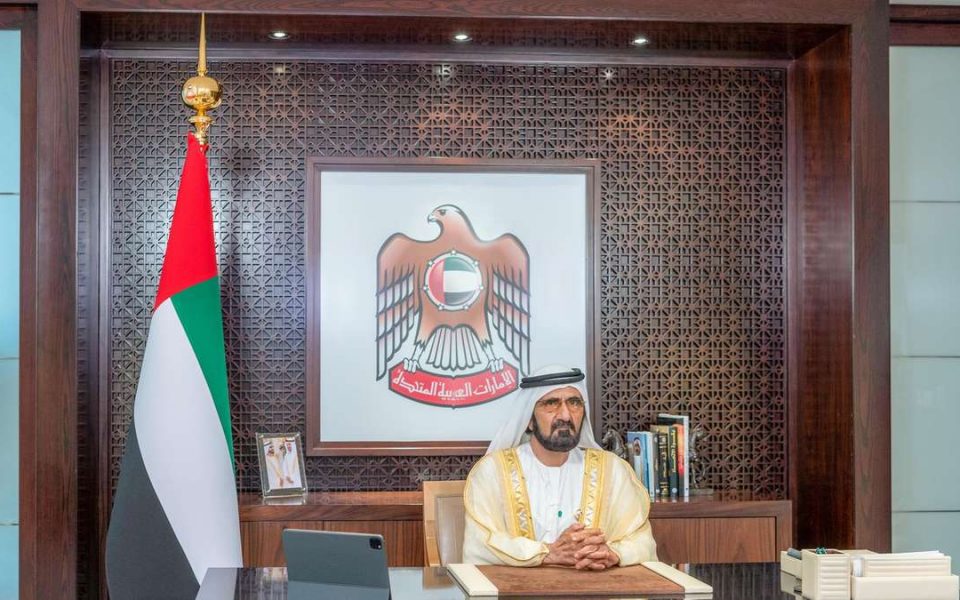 UAE to have 80% of litigation take place remotely by end of the year, Sheikh Mohammed says – The Nat…


The UAE aims to have more than 80 per cent of litigation to take place remotely by the end of the year, Sheikh Mohammed bin Rashid, Vice President and Ruler of Dubai, said on Sunday.

It follows the widespread adoption of remote work practices by the government and the private sector since the Covid-19 pandemic began.

Our goal is to be the fastest, best and fairest in judicial services

Sheikh Mohammed said the goal was to make the country’s judicial system the best in the world.

“The UAE has succeeded in adopting remote litigation systems during the Covid-19 pandemic,” Sheikh Mohammed said on social media.

“Today we directed the Ministry of Justice to have more than 80 per cent of remote litigation sessions permanently before the end of 2021. Our goal is to be the fastest, best and fairest in judicial services.”

More details are expected in the next few weeks.

The announcement was made on the day that Abu Dhabi established a court to hear financial disputes involving claims of less than Dh500,000 ($136,125) to free other courts for more serious matters. Abu Dhabi Judicial Department said labour disputes, claims for unpaid wages, and commercial and civil cases would be handled by the court.

The fast-track system will pass judgments within 15 days of each case being registered.

The UAE was one of the first in the world to embrace the move to online services and enable people to work from home when the pandemic forced people from offices in March 2020.

Authorities turned the challenge into an opportunity, and courts were at the centre of the transformation.

Last June, it was revealed that Dubai’s Labour Court dealt with about 3,000 employment disputes through video conference since the pandemic began in March.

“Even after we are fully back to court, online hearings will continue,” he said.