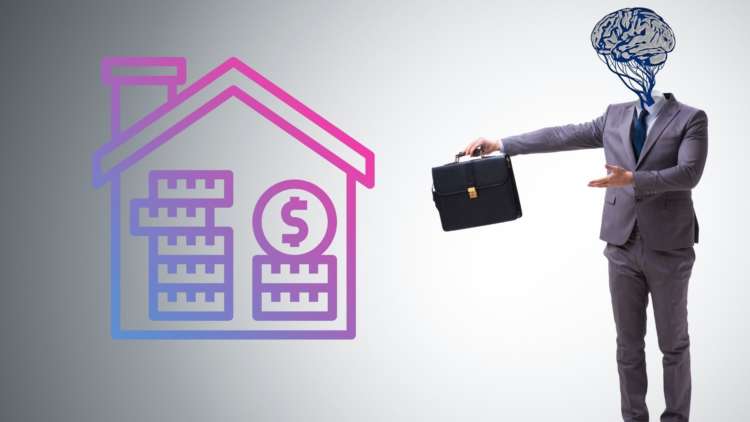 Why ‘human intelligence’ is vital to asset tracing litigation


By Adrian Leppard CBE, former Commissioner of the City of London Police

Investigations relating to commercial litigation and money laundering primarily focus on evidence that is both publicly available and easily retrievable. It can, nevertheless, be challenging to find evidence of the truth, especially when those who are motivated to hide the evidence have taken extensive measures to ensure that the paper trail goes cold. The records, signatures and witness evidence that is readily available to investigators often proves to be insufficient when trying to establish the full facts behind each event, or the true ownership of certain assets.

Human intelligence (HUMINT) can help to uncover those facts. Through covert surveillance, confidential sources, or undercover officers, law enforcement agencies use it widely. HUMINT also serves as a powerful weapon in corporate investigations -for gathering evidence from individuals, often through direct verbal conversations, and evidentially recorded in an acceptable format for court proceedings. This can be the ‘smoking gun’ that some cases need to succeed.

HUMINT can be deployed in support of a wide range of investigative and regulatory demands: big ticket commercial litigation and asset recovery, cross-border mergers & acquisitions, high value due diligence relating to politically exposed persons (PEPS), as well as anti-money laundering and compliance matters.

In litigation, witnesses who are willing to testify in court invariably provide evidence in the form of formal written statements.  However, in the course of bribery, corruption and money laundering investigations, there are often many people who have knowledge of the relevant events, but fail to provide such evidence, often by deliberately withholding it.  Human intelligence is an effective method of discovering the truth from these individuals, sometimes through deliberate deception in order to create an environment in which they are willing to speak openly. The practice, of course, must be lawfully conducted in each jurisdiction in which it is undertaken, and undertaken in such a way as to ensure the safety of everyone involved.

Domestic legislation relating to surveillance and the recording of conversations differs significantly across the world. The deployment of HUMINT requires extensive legal counsel, relating both to jurisdictions and also the specific tactics being deployed to support each case.  This is a costly but necessary element to ensure probity and the admissibility in court proceedings of any evidence gathered. The process of gathering evidence in this way can be complex and requires skill and patience to establish the right individuals to approach, and then to build trust with them. But the modus operandi is no different from the tactics deployed by law enforcement officials when they target organised crime.  It is equally necessary and proportionate to establish the truth behind some corporate dealings, which can reach billions of dollars. Indeed, in some parts of the world where bribery and corruption have become endemic and where evidence is not easily available, HUMINT is perhaps the only effective tactic for uncovering the truth.

The largest fraud and corruption cases can often involve missing assets worth hundreds of millions, sometimes billions of dollars. In obtaining judgments against frozen assets which need to be enforced, it is not uncommon for court orders to be granted, but often with precious little information about where they are hidden. Having endeavoured to trace them using every possible means, the trail can still reach a dead end unless sophisticated human intelligence methods are deployed.

Grisham’s novel ‘The Firm’ might seem fanciful, but its portrayal of a multi-layered web of corporate entities, whose sole purpose is to make audit trails harder to follow, is close to the truth. From my policing background and now in the corporate sector, I have experienced the forensic challenges in determining exactly who owns what, and where. Such asset tracing is expensive, time-consuming and requires significant expertise.  Often it runs to a dead end, highlighting why traditional desktop research is simply not sufficient to uncover the truth.

The historic global absence of company ‘beneficial ownership’ reporting has undoubtedly facilitated this systemic hiding of assets, often facilitating tax evasion and money laundering, linked to organised crime, bribery and corruption. We have all had a chance to peer into this dark world, thanks to prominent leaks in the last few years – the Panama Papers, the Paradise Papers, and most recently, the US government’s Financial Crimes Enforcement Network (FinCEN) Files, which detailed $2 trillion of potentially corrupt transactions washed through the US financial system. These leaks helped to raise public awareness and create a greater call for action.

Fortunately, new legislation in the EU and the US came into effect in January that adds further transparency. The EU’s fifth Anti-Money Laundering Directive (AMLD) requires member states to establish centralised bank account registers that identify account holders, including their ultimate beneficial owners. Simultaneously, the US Congress passed the Corporate Transparency Act (CTA), which imposes extensive reporting requirements on the beneficial owners of most entities formed or operating within the US.

The new AMLD and CTA are specifically focussed on removing the potential use of shell companies to hide assets, requiring all beneficial owners to be recorded and disclosed to law enforcement. These changes will inevitably assist investigators, but past experience has shown that dishonest people will revert to other means of hiding their assets, such as Trade Based Money Laundering: the act of transferring assets into less suspicious commodities to avoid financial transparency regulations.

In investigating the toughest cases, true beneficial ownership is especially hard to establish. Where information is neither written nor recorded in emails, bank accounts, company structures, or in any other document, this leaves HUMINT as the only viable way to trace assets and establish ownership.

Adrian Leppard CBE, former Commissioner of the City of London Police and UK Policing’s National Fraud lead, is now a Strategic Advisory Board member for Black Cube, which specialises in complex global asset-tracing and corporate investigations.