Previous postCall for vulnerable victims to give video evidence amid courts backlog
Can employees' personal devices be searched as part of litigation disclosure?Next post 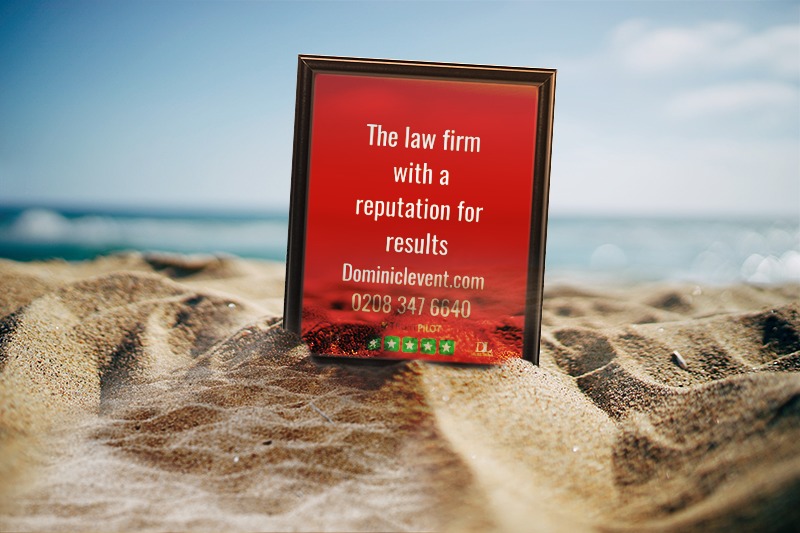 The government confirmed on Monday that it would introduce the legislation as an amendment to the domestic abuse bill being debated in parliament.

Nogah Ofer, a lawyer at the Centre for Women’s Justice, which has campaigned for tougher laws on non-fatal strangulation, said it was a first step. “Now we need to educate police, prosecutors, medical professionals, domestic abuse workers and the wider public to recognise this form of abuse and the long-term physical and emotional harm it causes.”

It was a “high prevalent … high volume crime” and “well known as a red flag for homicide”, she said.

At present many cases of non-fatal strangulation were not prosecuted, or only prosecuted as common assault, the equivalent to a slap, she said. “Yet survivors’ accounts are about how absolutely terrifying it is. They honestly believe they are going to die.”

Often, with few visible physical signs, police would treat it as a minor matter, she said. But long-term effects could include neurological problems, memory loss and heightened risk of stroke.

“We needed recognition in the criminal justice system of just how serious this is,” she said.

The five-year sentence was the equivalent of that for ABH, actual bodily harm, she said, rather than the offence being treated as a relatively minor matter with a six-month sentence. The legislation mean the UK was finally catching up with the US, Australia and New Zealand.

The SafeLives charity CEO, Suzanne Jacob, said: “Non-fatal strangulation is a known way for perpetrators to control and intimidate their victim. It is an insidious form of domestic abuse that has previously been difficult to prosecute as it can leave no visible injury, yet is a strong risk indicator that a victim could be killed by their perpetrator.”

Welcoming the proposed legislation, she added: “We know that we are celebrating this ground-breaking change alongside countless survivors who have bravely relived their own trauma to call for this.”

Hetti Barkworth-Nanton, the chair of Refuge, whose The Naked Threat campaign focused on the threat of sharing intimate images, said: “This is a fantastic outcome for Refuge and for the women and children it serves.

“Threatening to share intimate images has become a powerful way in which men who abuse women control their choices, and it is heart-warming to know that the government has listened to survivor voices.” It would, she added, “transform this country’s response to women and children who experience domestic abuse”.

Natasha Saunders, 32, from Shropshire, who campaigned as part of Refuge’s The Naked Threat campaign, was blackmailed over intimate images for years. The perpetrator is now in prison for rape and sexual assault.

He threatened to share the images with her family, friends and on the internet, she said. “I was terrified of the consequences and it had a huge impact on me,” she said.

“I am now free from my abuser, but every day I know that there are millions of women experiencing the things I was forced to endure for so long.”

Some 45,000 people sent letters to the home and justice secretaries as part of Refuge’s campaign. “The voice of the people has come across. I am so pleased that the government has not only listened to survivors of domestic abuse, but also acted on what they heard,” said Saunders.

The high-profile campaigner Zara McDermott, a former Love Island TV star, said: “This is such welcome news. My life when I left the Love Island villa was turned upside down as a result of the sharing of intimate images. I’m so glad I’ve been able to use my platform to support refuge and call for this change in the law.

“Together with survivors, with politicians and with the thousands of supporters that took action, we did it! Change is coming and I’m thrilled.”

Baroness Morgan, part of the Refuge campaign, which also involved the actor Olivia Colman, said: “At the start of this campaign, I said it was my duty as a politician to stand up and protect women and girls and I am delighted the government has recognised the urgency of securing this law change.”