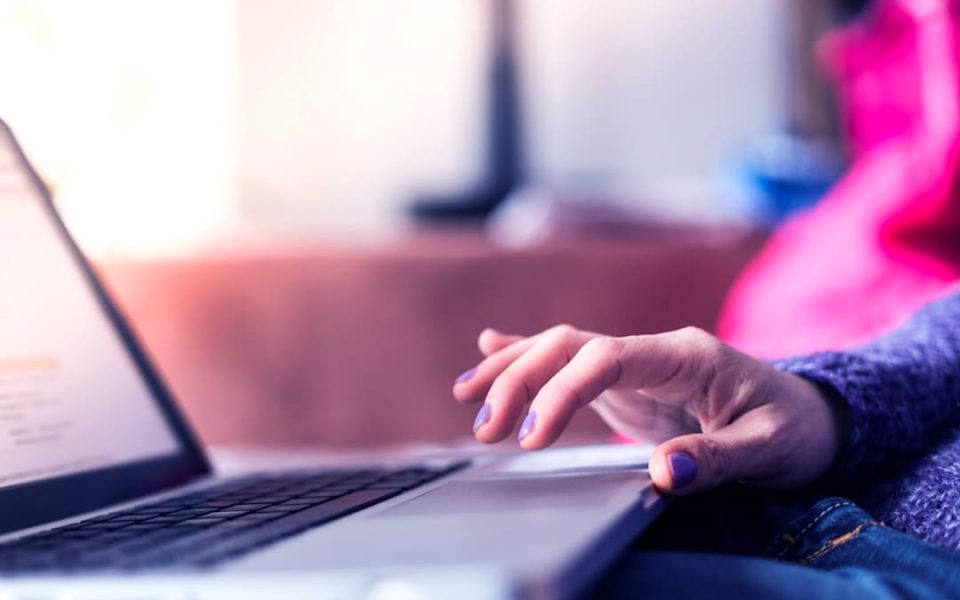 Can employees' personal devices be searched as part of litigation disclosure?


The Court of Appeal’s judgment in Phones 4U v EE Limited could have profound implications for companies whose employees use personal devices for professional purposes.

The Court of Appeal recently upheld a decision of the High Court that a party, as part of its disclosure obligations, should request that employees and former employees hand over their personal devices to be searched by independent IT consultants for documents relevant to the issues in dispute.

In Phones 4U Limited v EE Limited [2021] EWCA Civ 116, the High Court determined that it had jurisdiction to make such an order where the personal devices of these employees fell within the “control” of the defendants for the purposes of disclosure.

The judgment shows how the courts will balance the need to ensure the disclosure of relevant documents in litigation proceedings against the rights of individuals to privacy.

It also illustrates the significant breadth of the court’s powers in producing orders for disclosure.

This decision was made in a competition case, which fell outside the general disclosure rules of the Civil Procedure Rules (including Part 31).

However, it is likely that the High Court may apply similarly broad powers under the mainstream Disclosure Pilot Scheme (CPR PD 51U), and therefore the decision has wider application.

Mobile phone retailer Phones4U (P4U) entered administration in September 2014, and the claim was brought by P4U’s administrators (the claimant), who alleged that the defendant mobile phone operators (which included EE, O2 and Vodafone) colluded unlawfully to terminate or not renew their contracts with P4U.

The claimant alleged that P4U went into administration as a result of this purported collusion, and claimed damages.

At a case management conference in 2020 before Mr Justice Roth, the claimant sought disclosure of relevant documents stored on the personal devices of employees and former employees of the defendants.

This request was made on the basis that the alleged unlawful collusion was covert and potentially conducted via those personal devices.

Roth J made a number of disclosure orders, including the direction that the defendants write to certain of their employees and former employees, requesting that they give independent IT consultants access to their personal devices (and personal email accounts), to allow a search for any relevant documents (the Order).

Appeal of the Order

The defendants appealed against the grant of the Order, and the Court of Appeal considered the following two main issues:

(i) Did the Court have jurisdiction to order a party to request third party custodians to produce personal devices, to be searched for documents and emails stored on them?

(ii) Was the review mechanism using independent IT consultants appropriate and proportionate?


Decision of the Court of Appeal

The Court of Appeal dismissed the defendants’ appeal against the Order.

The Court of Appeal held that the court did have jurisdiction to require the defendants to make the directed request to its employees and former employees.

The starting point for disclosure under CPR 31 is that a party’s duty of search is limited to those documents that are or have been in its ‘control’.

It was common ground that the personal mobile phones and email accounts contained some “work-related” documents that were within the control of the defendants as employers and/or principals.

The Court of Appeal stated that disclosure under the CPR is “an essentially pragmatic process aimed at ensuring that, so far as possible, the relevant documents are placed before the court at trial to enable it to make just and fair decisions on the issues between the parties”, and Part 31 is drafted “in broad terms so as to allow the court maximum latitude to achieve this objective”.

Although it was very likely that any relevant and disclosable documents would be mixed with personal documents on the personal devices, the Court of Appeal did not accept that this prevented the Court from having jurisdiction to make the Order.

Roth J had concluded that the defendants’ duty of “reasonable search” under CPR 31.7 extended to searches for the work-related documents on personal mobile phones and in personal email accounts, and the Order provided the mechanism for that search.

The defendants argued that the Order violated their rights to privacy and protection of their personal data.

However, the Court of Appeal made the point that the present case involved alleged unlawful collusion, which by its very nature was likely to be covert, and might involve individuals deliberately avoiding use of work devices and work email accounts to conceal such dealings.

The Court would not be able to consider the allegations of covert arrangements effectively without requiring the parties to disclose any such documents on the devices, and thereby allow the issues to be resolved in a just manner.

The question also arose as to whether such interference was proportionate when weighed against the need for due and efficient administration of justice.

The Court of Appeal made the point that, while there were alternative disclosure mechanisms that might have been used (for example, the use of independent solicitors), the mechanism in the Order was not “obviously wrong, disproportionate or unreasonable”, and implicit in the Order was a liberty for the employees/former employees (or other affected third parties) to apply to Roth J.