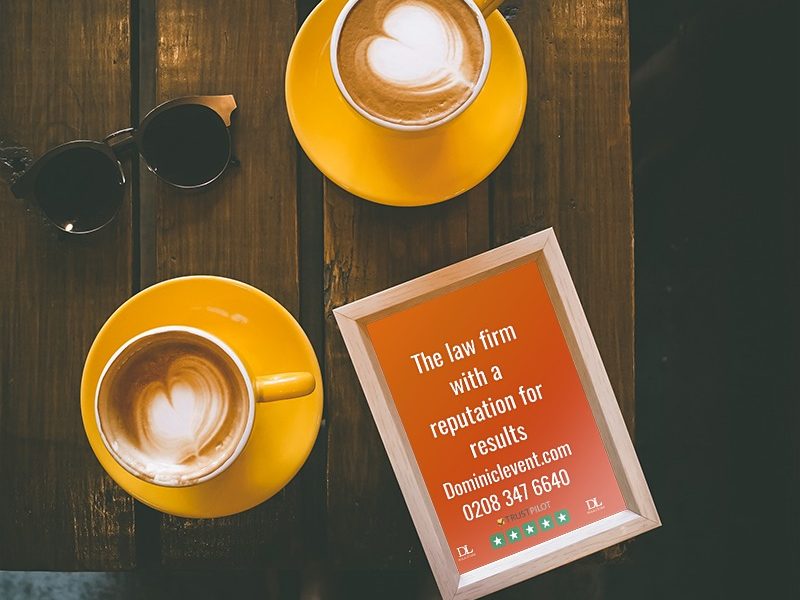 
The miscarriage of justice watchdog has suffered the “biggest cut” of any part of the criminal justice system since 2010 and its caseload has more than doubled over the same period, according to a parliamentary investigation.

Two years ago the all-party parliamentary group on miscarriages of justice commissioned an inquiry into the Criminal Cases Review Commission (CCRC) after the number of cases of people claiming to be wrongly convicted sent to the court of appeal crashed – from an average of 33 referrals a year to just a dozen in 2017 or less than 1% of the people who applied to the body every year.

The inquiry, known as the Westminster Commission, heard concerns that the CCRC’s independence had been undermined by “unlawful interference” on the part of the government. The body was set up in 1997 on the recommendation of a royal commission after a series of miscarriage of justice scandals involving the Birmingham Six, the Guildford Three, the Cardiff Three and Stefan Kiszko. Its task was to examine the cases of people who were potentially wrongly convicted and send them to the court of appeal for review.

The Westminster Commission, co-chaired by the conservative peer Lord Garnier QC and cross-bencher Lady Stern, heard that the body received just £5.93m in 2019 compared with £9.24m in 2004. Its report, which was published on Friday, revealed that the average workload for case review managers climbed from 12.5 in 2010 to 27 in 2017. The CCRC’s chair told the Westminster Commission that the Birmingham-based group ideally needed 45 case review managers but had 31.

As well as calling for more funding, the Westminster Commission said the CCRC “needs to demonstrate its independence from government”. Speaking to the Guardian, Garnier said: “At the start the CCRC took on its new role with great enthusiasm but over 25 years it’s suffered from funding problems. It’s not an organisation that’s high in the political stratosphere, it doesn’t command attention from ministers and budget-setters.

“We need to re-instil that sense of independence in the CCRC and its leadership, which the originating legislation envisaged,’ added Garnier, a former solicitor general. “It has become something of a Cinderella public body, [metaphorically] stuck right at the end of some dark corridor within the Ministry of Justice. It needs to be out there punching above its weight.”

Garnier pointed out that the CCRC was “operating in a completely different way” from that envisaged when it was set up almost 25 years ago. The report shines a light on what a 2020 court judgment called a “dysfunctional relationship” with the Ministry of Justice (MoJ).

The CCRC is obliged by statute to have 11 commissioners and until 2012 those commissioners were on salaries with holiday, sick pay and a pension; however, in 2017 commissioners were recruited on minimum one-day-a-week contracts with none of the benefits. The Westminster Commission heard that the overall level of commissioner resource fell from 8.8 full-time equivalent posts in 2014 to two and a half by 2019. These changes were implemented following a review by the MoJ and, according to the inquiry, were strongly opposed within the CCRC.

The inquiry refers to CCRC board minutes that recorded commissioners being told by a senior civil servant that if the ministry’s recommendations were not introduced their appointments “might be terminated or not renewed”. The foreword of the subsequent MoJ review noted that the minister would be taking a keen interest in the timely implementation.

A submission by the human rights group Justice said this “suggests an unlawful interference by government with the independence of the CCRC”.

Three former commissioners told the Westminster Commission about their concerns. “I cannot see how one day a week commissioners could ever fulfil the duties for which they were appointed … they would find it almost impossible to be anything other than ‘rubber-stamping’ decisions,” said one. It takes the agreement of three commissioners to send a case back to the appeal judges.

David James Smith, a commissioner who left the organisation in 2018, said: “No one should be under any illusion about the CCRC’s importance. It is the backstop when things go wrong in criminal trials, the place of last resort when all else has failed.”

But he added: “There was a strong sense among commissioners during my time there that the MoJ was trying to change the commission by stealth.”

Glyn Maddocks QC, special adviser to the APPG on miscarriages of justice, shares the concern that reforms were foisted upon the CCRC. “That change appears to have taken place via the backdoor, without scrutiny and having been imposed by the MoJ against the CCRC commissioners’ wishes whose very role was to guard the organisation’s independence. That’s alarming.

“The risk of wrongful conviction is at least as great today as it was in the bad of days of the 1970s and 1980s, perhaps more so. Our criminal justice system is under unprecedented stress as a result of sustained underinvestment and a court backlog exacerbated by Covid-19. More than ever we need a watchdog fit for a purpose. Let’s make sure we get one.”

A CCRC spokesperson said there was a strong culture of independence in the organisation. “[There] has never been any interference from government in CCRC casework, and the CCRC would not tolerate it if there were.”

An MoJ spokesperson said: “Miscarriages of justice can have a devastating impact and we are committed to providing the commission with the resources it needs to continue its vital work. The Criminal Cases Review Commission always has and continues to work independently and to suggest otherwise is completely untrue.”