Previous postHow To Survive Divorce: 15 Tips To Getting Through It
Court backlog 'may not return to pre-pandemic levels for another year' - RaabNext post 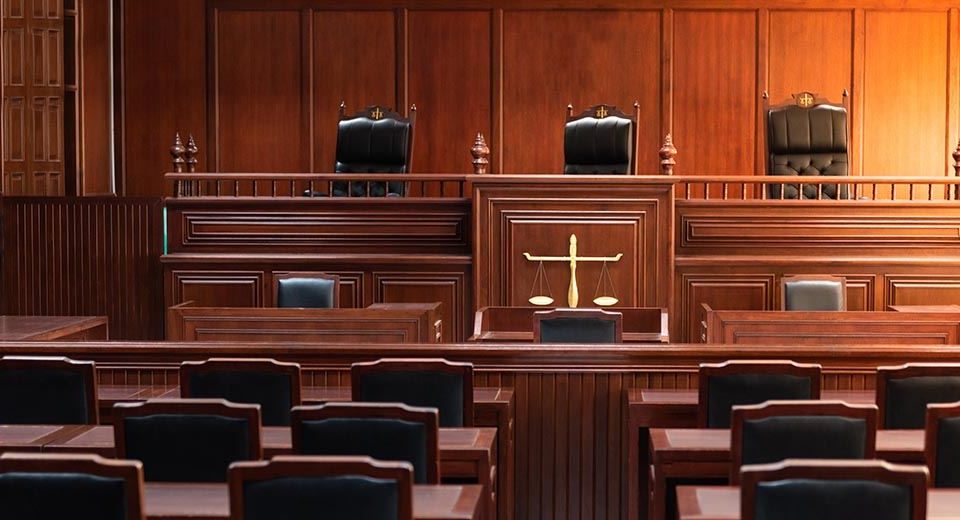 Costs, courts and controversies: litigation finance laid out in full


Litigation finance has grown considerably over the past five years, according to Olivier Maurice, co-manager of Syz Capital, the Swiss group’s private markets arm.

However, most law firms in targeted jurisdictions are considering using it, with up to 70% of US law firms involved in litigation finance in 2020. ‘Demand is growing fast and it’s going to attract more capital. It’s definitely becoming more mainstream,’ he said.

It is the alluring promise of uncorrelated, out-of-the-ordinary returns that have gained fund managers’ attention, said Maurice.

Citywire Selector asked two investors in the space to outline the allure of investing in accountability.

Syz Capital is investing directly in litigation cases together with originators and litigation funding partners. They generally exclude personal cases and complex disputes against governments, which can take years to play out.

Instead, the investment firm opts for cases with short duration, focusing on large commercial cases where damage claims tend to be very high.

Aggressive approaches are out of the question; instead of relying only on the outcome of a few single cases, Maurice favours a quantitative approach.

Syz’s litigation offerings currently include approximately 50 ongoing litigation cases, with the objective to triple the number of ongoing cases over the next one-and-a-half years. This to ensure diversification, which Maurice stresses as a key consideration for consistent returns.

‘At the end of the day, you’re sitting on a bunch of options which are binary by nature. There’s not a ton of outcomes; either you win, or you lose. These cases are non-recourse, and when you lose, you lose it all.’

Due to a conservative valuation process, cases are not valued until they have been won. There are no monthly or quarterly valuation changes.

Instead, investments are booked at cost until there is a profit. But this, Maurice added, should not be a problem for those with a long-term perspective and ‘the right investor mindset’.

‘On average, you lose between 20-30% of cases, which means that you lose the money that has been spent so far, on legal bills, expenses, and so on – for example, if you budgeted $5m for that case, you might lose $2m.

‘But in 80% of cases, you know that you’re going to win, normally a multiple of invested capital or a percentage of the award for damage claims. For example, a 10% share of a damage claim worth $100 million.

‘So, for winning cases, you’re picking up an outcome between two or three times your money, and potentially ten times your money if you negotiated a share of a large award sum,’ said Maurice.

Citywire AAA-rated Martin Schulz, head of the international equity growth team at Federated Hermes, is a near decade-long investor in leading litigation funder Burford Capital, the only litigation firm currently listed on the LSE and NYSE.

Unlike Syz Capital, Burford does not shy away from personal cases. In 2018, its asset recovery team committed £18m to a Russian woman’s struggle to retrieve her $350m (€302.5m) superyacht from Dubai, where it was impounded by her oligarch ex-husband.

However, the two-year long divorce battle ended in favour of the defendant, due to Dubai’s Islamic sharia law. Burford was set to receive 30% of the settlement had the case been won.

In addition to this, Burford also funds larger, long-term cases.

Their heavyweight holding is the Petersen claim against the 2012 nationalisation of Argentine oil company YPF, where Argentina expropriated a controlling stake in the energy company and the subsequent fall in share value made Petersen, its largest minority stakeholder, insolvent.

While the bulk of the profit has been pushed forward for years, Burford has managed to make some profit by selling portions of its claims to other investors while still awaiting the verdict, Schulz said.

This, he added, is a key factor when it comes to ensuring returns for investors, aside from having a large number of ongoing cases and engaging in asset recovery litigation.

Schulz said the risks he sees in litigation finance are purely operational and can be avoided by ensuring that the team has the essential skill-set. Rather, he said litigation finance is less exposed to cyclical trends than industries such as real estate.

Currently, Burford makes up 1.12% of his Federated Hermes International Growth fund. ‘The stock hasn’t actually done much in two years, so we’re probably a little less happy about that. But Burford is a company that from a longer term perspective will continue to provide, even though near term it hasn’t,’ Schulz said.