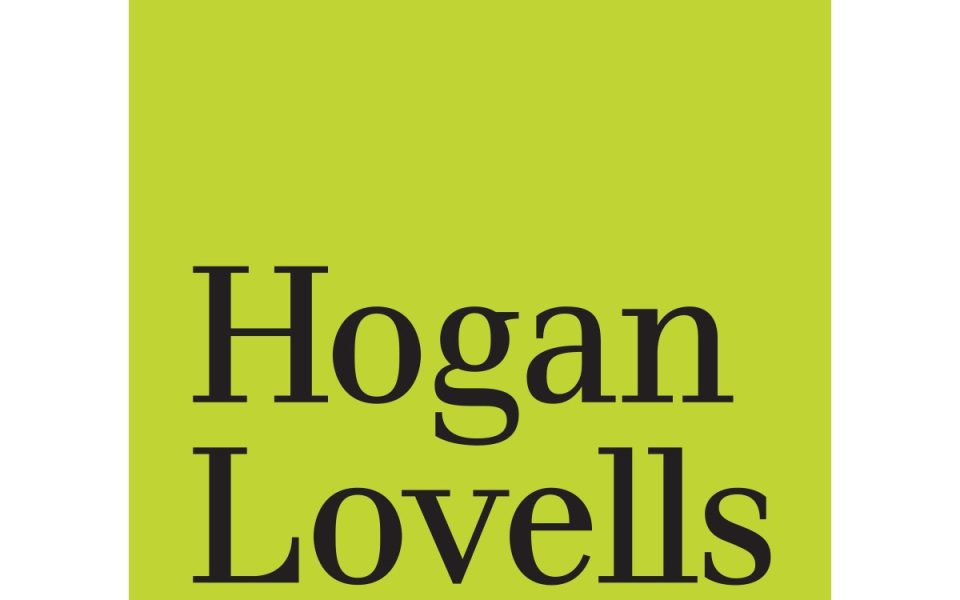 by spainops
in 6jun21, News1
Comments are off for this post.


One of the main issues addressed in the Proposal for a Directive of the Parliament and of the Council on liability of defective products (“PLD Proposal”) is proportionality, described as a careful balance between the interests of industry and consumers. In the press release the European Commission notes that by requiring manufacturers to disclose evidence and sanctioning failure to do so with a rebuttable presumption of product defect the PLD Proposal aims at putting consumers on an equal footing with manufacturers.

According to the European Commission, the evaluation of the existing PLD identified the burden of proof resting on the injured persons and their consequent difficulty to successfully enforce their compensation claims as one of the main shortcomings. Injured persons may be, as stated in the Questions & Answers document for the PLD Proposal, at a significant disadvantage compared to manufacturers in terms of access to, and understanding of, information on how a product was produced and how it operates. Such asymmetry of information may undermine the fair distribution of risk, in particular in cases involving technical or scientific complexity. If the national courts would continue to handle such complex questions by divergent approaches to disclosure obligations the European Commission fears an unequal level of consumer protection and unpredictable court decisions within the Union market (see Impact Assessment Report, p. 33).

So, the PLD Proposal establishes rules that will have to be incorporated into the Member States’ national no-fault liability systems implementing the currently applicable Product liability directive with an aim to alleviate the burden of proof resting on the injured person, by balancing it more fairly between the injured person and the manufacturer under certain conditions.

The European Commission aims to achieve this by introducing a two-staged mechanism:

First, national courts may – under certain conditions and to a certain extent – order the defendant to disclose relevant evidence at its disposal.

The PLD Proposal aims to provide persons seeking compensation for damage allegedly caused by a product defect with effective means to access relevant evidence to enforce their claims, thereby alleviating their burden of proof.

The PLD Proposal provides that national courts must be able to order the defendant to disclose relevant evidence that is at its disposal. Since failure to comply with such orders shall result in a presumption of defectiveness, “relevant evidence” may be construed as evidence relating to the defect of the product alleged by the claimant with its claim, as e.g. technical information on the product.

In determining whether an order for the disclosure of evidence is proportionate, national courts shall also consider the legitimate interests of all parties, including third parties concerned, in particular in relation to the protection of trade secrets and of confidential information.

According to the PLD Proposal, where a defendant fails to comply with an order by a national court to disclose relevant evidence, national courts shall presume the alleged defect of the product. This shall, as stated in recital 33 of the PLD Proposal, provide an incentive for the defendant to comply with the obligation to disclose information, to escape the burden of rebutting the otherwise looming presumption of defectiveness (cf. Article 9 Para 2 (a), Para 5 PLD Proposal).

To rebut the alleged product defect presumed by the national court, the defendant shall demonstrate that the facts and evidence presented by the injured person with its claim – as a prerequisite for the national court’s order to disclose the relevant evidence and the subsequent sanction of presumption of defect – do not warrant the product to be considered defective according to Article 6 PLD Proposal. This means that the defendant must show that the product does provide the safety the public at large is entitled to expect in this regard.

When deciding on such measures, national courts should take into account:

Outlook and next steps

The PLD Proposal is far from being final and is at an early stage of legislative work.

Both the European Parliament and the Council will review the PLD Proposal and suggest amendments. Without a crystal ball it is not possible to predict when the trilogue process will conclude, even if on average such process takes around two years. It is thus possible that the new PLD will be enacted before the end of the term of the current European Parliament in 2024.

Moreover, once the PLD is finalized at Union level, transposition of the novel mechanisms included in the current version of the PLD Proposal – which would at the time being also comprise the new evidence disclosure obligation and rebuttable presumptions of fact – into the respective national no-fault liability systems of the Member States will raise additional and important legal issues – both of substantive and of procedural law.

It is fair to say that in many Members States the implementation into national law of the above-described mechanisms would represent a significant procedural change. It remains to be seen whether the other EU institutions will adopt the same approach to achieve fairness between injured parties and manufacturers defending in product litigation as the current PLD Proposal of the Commission, bearing also in mind the principles of fair trial instituted inter alia under the European Convention on Human Rights.

Further, the above-described mechanisms may raise EU constitutional law questions, as evidentiary rules and/or provisions on proof are traditionally seen as a matter of national law rather than EU law. So this topic could be a focal point of debate in the months to come between the various stakeholders.