Previous postRedundancies hit record high of 370,000 between August and October
Nothing to see here: Is surveillance during litigation iniquitous conduct or a legitimate investigat...Next post 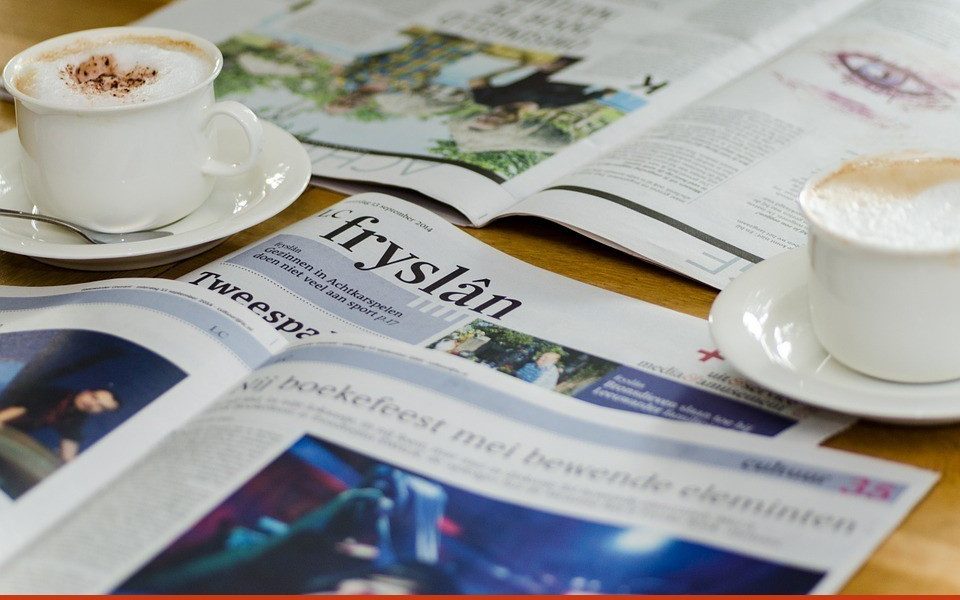 ‘We will lose £400k’: The cost of Tier 3 for the hospitality sector


As the hospitality sector begins to count the cost of the latest Tier 3 lockdown, we spoke to one industry figure who says his company will lose £400,000.

Stuart Procter, COO of Mayfair hotel and restaurant The Stafford, said the latest blow has left his company reeling in a year he’s already had to make 300 redundancies.

“I’m furious. Devastated. I can’t quite believe how this has been handled. You can’t give 48 hours notice for a decision this big, one that will affect this many people. This is people’s lives and livelihoods – at The Stafford and Norma alone we’ll lose £400,000.”

The hospitality sector reacted with fury when London was placed into Tier 3 yesterday, despite evidence that seems to contradict the government’s focus on the bars and restaurants.

“You can drop the kids off at school, take the tube work and then go shopping on Oxford Street, but you can’t have a meal in a restaurant, where transmission rates are incredibly low – where is the sense in that?

“I could understand if the government was saying nobody could go out, that we would have to just stay in and get through the winter. But there’s this idea that we can all mingle with our families for a few days, which is going to spread the virus much more than the hospitality sector ever could.”

The lack of communication with the sector – which has led to calls for a Hospitality Minister to be appointed – has been particularly galling for many business owners, with Procter pointing to the fact no support package was announced alongside the Tier 3 restrictions.

“This is the third time this has happened, and you can see there’s no plan. Boris didn’t even have the guts to make the announcement himself – what kind of leadership is that?

“It’s the unfairness that gets you. I’ve had to get rid of 50 per cent of our workforce this year. That’s 300 people, some of whom have worked here for 30 or 40 years. These are people I’ve worked with day in day out. And more than that, their families will suffer. It’s messing with people’s lives, messing with their mental health.”

Read more: London in Tier 3: What are the rules?

Procter says he also feels for the people who were booked in over the festive period: “People had booked trains, planes. They were coming in for Christmas dinner. The government has made a big thing about ‘saving Christmas’ – what about those people’s Christmas?”

As well as the lost revenue, The Stafford and its spin-off restaurant Norma have been left with £10,000 worth of stock that can no longer be sold. Some of it will be sold on through the company’s delivery service, although that will cover only a fraction of the lost revenue.

“We had 100 lobster tails ready to serve – there’s only so much lobster you can give to the staff.”

Asked what more could be done to support businesses, Procter said the government should look to Germany and France, where “hospitality businesses are being given far more support”.

Read more: London moves into Tier 3: what does this mean for travel?