Previous postResources scarce as violence against women rises in London, councillors told
'We will lose £400k': The cost of Tier 3 for the hospitality sectorNext post 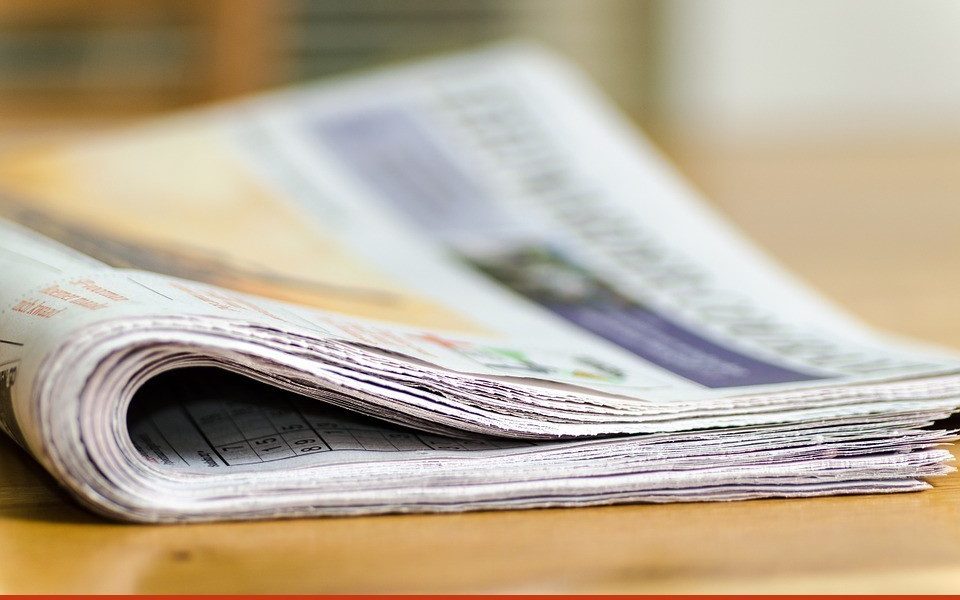 Redundancies hit record high of 370,000 between August and October

Redundancies surged to a record high of 370,000 in the third quarter of the year with young workers hit hardest, official figures show.

The number of UK employees on payrolls dropped slightly last month and has fallen by 819,000 between February and November due to the impact of the coronavirus pandemic, the Office for National Statistics (ONS) said.

One-third of those jobs losses have been in the hospitality industry which yesterday renewed its calls for more financial support as thousands more pubs, bars and restaurants were told they must close under tier 3 restrictions.

Some 1.7 million people are officially out of work, meaning they are out of work and actively seeking a job. The unemployment rate rose to 4.9 per cent in October, up from 3.7 per cent before the pandemic. Those aged 16 to 24 were most likely to lose their jobs while 35 to 49-year-olds were safest from redundancy.

Vacancies continue to increase, but remained 31.5 per cent below pre-pandemic levels meaning people out of work may continue to find it challenging to find new jobs.

ONS director of economic statistics, Darren Morgan, said the figures showed there had been “a further weakening in the labour market”.

“In the three months to October, employment was still falling sharply and unemployment was rising, but the number of people neither working nor looking for work was little changed.

“Average hours per worker were continuing to recover, though this was before the second lockdown in England.

“While there was another record rise in redundancies in the latest three months as a whole, they began to ease during October.”

While the unemployment rate remains relatively low by historic standards, it does not capture how many people furloughed or only doing part-time hours. Total weekly hours worked – considered by some economists to be the best measure of the labour market during the pandemic  – remained down almost 10 per cent at 960 million.

That was up by 104.9 million hours compared with the three months to July when many shops, pubs and restaurants were closed.

The claimant count, which includes people working on low incomes as well as people who are not working, increased slightly to 2.7 million.

The figures cover the period shortly before England entered into a second national lockdown. The government subsequently decided to extend its furlough scheme until March, ensuring that employees who cannot work will get up to 80 per cent of their salaries.

“With so many having already lost their job and a challenging winter period still to come, it’s vital that the government strengthens our social safety net so that people can get the support they need,” said Ben Harrison, director of the Work Foundation.

“This should begin by reversing plans to cut essential universal credit payments by £20 per week and removing the threat of sanctions for those looking for work in these challenging circumstances.”

Minister for employment Mims Davies said: “It’s been a truly challenging year for many families but with a vaccine beginning to roll out with more perhaps to follow and the number of job vacancies increasing, there is hope on the horizon for 2021.”