Previous postWill the end of LIBOR lead to a surge in litigation? - Lexology
Redundancies hit record high of 370,000 between August and OctoberNext post 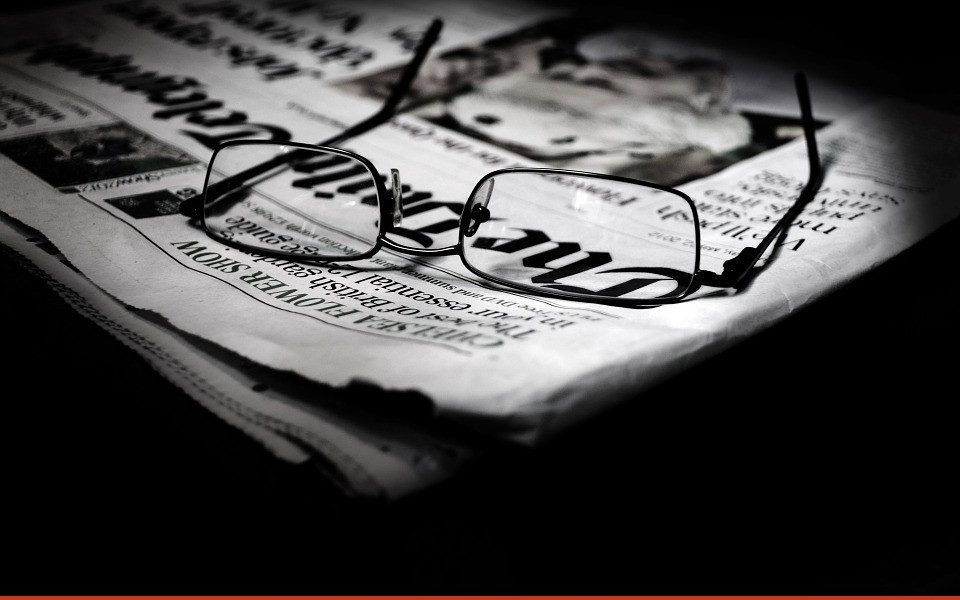 Anova has turned away more than 2,550 amid COVID-19 because of a full shelter, and because people are staying longer than a month because of a lack of housing in London.

Megan Walker, head of the London Abused Women’s Centre, said she was seeing girls as young as 12 who had been trafficked come to her agency for help. Violence has become more severe and more sexualized since the start of the pandemic.

And violence against women knows no boundaries, she said. It’s not restrained by age, employment status or income bracket.

“It’s very difficult to say who is most vulnerable, when all women could be a victim of violence,” she said.

The women urged council to pay attention to the work of local organizations already supporting women and creating resources to help make changes in the community. It was lobbying from those groups that forced council to include the goal to tackle violence against women in its strategic plan in the first place.

“It’s not because you can’t eat inside a restaurant that men are abusing women. There are much more deep-seeded problems.”

Other changes — such as the promotion of a living wage and weighing up city hall decisions with an eye for how it impacts women and girls —also are necessary to tackle the rising violence, politicians heard.

They advocated a trio of priorities — legislation, public awareness and education, and funding city services — to drive real change.

Politicians endorsed those three pillars after the presentation from Bartlett, Walker and Anova’s executive director Jessie Rodger. City staff will report back on how to take action.

Submit your questions and curiosities below, and let LFP’s Curious London take it from there.