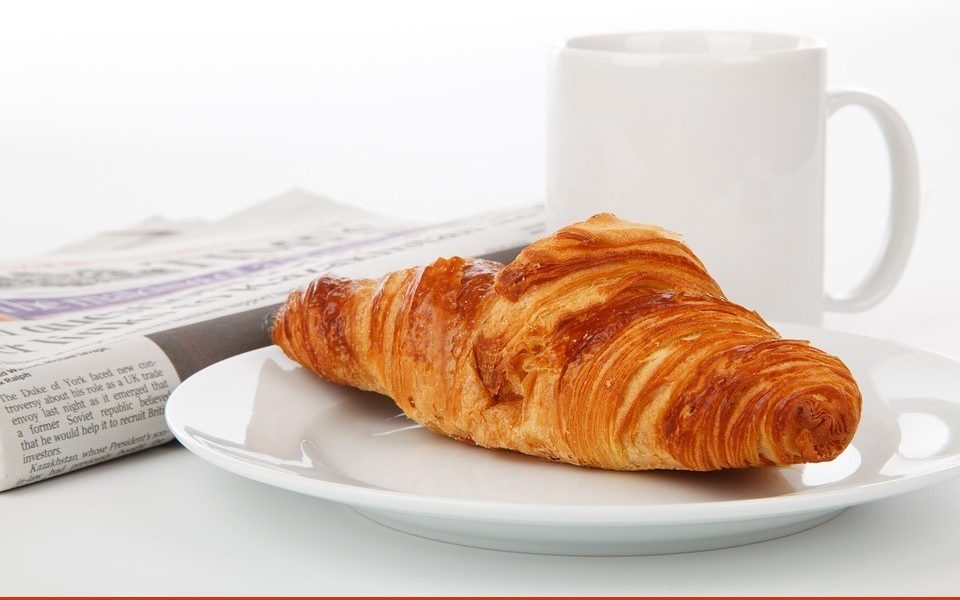 Will the end of LIBOR lead to a surge in litigation? – Lexology


The London Interbank Offered Rate (LIBOR) is scheduled to be phased out by the end of 2021, and there is uncertainty about what impact this will have on LIBOR-referenced contracts that extend beyond this date. In this article, Elaina Bales examines the litigation risks that will arise due to the LIBOR changes and what steps business should take now to minimise these risks.

LIBOR is the benchmark interest rate at which major global banks lend to one another in the interbank market. It is widely used as a reference rate for the pricing of financial contracts that are collectively worth trillions. It is used not only in complex financial products such as floating rate notes, derivatives and syndicated loans but on residential mortgages for banks’ retail customers. It has not been without its controversies, having been at the centre of one of the great scandals of the 2008 financial crisis, when it was revealed that rate-setters at major banks had been fixing their submissions.

Since 2008, market practice has changed, and banks no longer rely on unsecured interbank borrowing for funding. This means there are far fewer transactions on which banks can base their LIBOR submissions. In July 2017, LIBOR’s regulator, the Financial Conduct Authority (the FCA), announced that as the rate was no longer sufficiently active to be genuinely representative of market conditions, the FCA would no longer compel panel banks to provide quotes for LIBOR after the end of 2021. It is expected that when panel banks cease to submit quotes, LIBOR will no longer be published or will effectively become redundant.

LIBOR currencies will be replaced with Risk-Free Rates (RFRs). In the case of sterling, the Sterling Overnight Index Average (SONIA) has been identified as the preferred RFR. There are some key differences between RFRs and LIBOR; RFRs are backwards-looking, ie are published the following day and are reset daily, whereas LIBOR is forward-looking and available in longer periods. LIBOR is numerically larger than SONIA. Parties contracting from now onwards can consider whether it is appropriate to benchmark their agreements to SONIA, or whether to use a different benchmark.

What next for existing LIBOR-referenced contracts?

For existing LIBOR-referenced contracts that continue beyond the end of 2021, it will not always be a straightforward case of replacing references in an agreement to LIBOR with an RFR or another benchmark. Legislators, regulatory and industry bodies in the main LIBOR jurisdictions have been grappling since 2017 with how to mitigate the problem of these so-called ‘tough legacy’ contracts.

In the UK, in October 2020, the government put draft legislation to parliament as part of the Financial Services Bill that aims to provide a ‘legislative fix’ for this problem. The draft bill provides the FCA with enhanced powers to designate a change to the methodology by which LIBOR is set. The practical effect of this is that where a tough legacy contract references LIBOR, it will be treated as a reference to the new methodology, ie a synthetic LIBOR rate. So far, only high-level guidance has been given by the FCA on how this synthetic LIBOR rate may be calculated. It may be a forward-looking term rate based on RFRs plus a spread adjustment. Further, it is not yet clear exactly which legacy contracts will be subject to the legislative fix, as ‘tough legacy’ contracts have not yet been defined. On 18 November 2020, the FCA announced a consultation on its use of the powers under the bill, seeking market participants’ views on the exercise of the proposed powers.

There remains great uncertainty as to the fate of legacy contracts, therefore, and the readiness for transition is not consistent across the market. The derivatives market has led the way, and in July 2020 the International Swaps and Derivatives Association (ISDA) published its 2020 IBOR Fallbacks Protocol and a supplement to the 2006 ISDA Definitions. Where parties adopt the protocol, their ISDA contracts with parties who also adopt the protocol will automatically be treated as having adopted the alternative benchmarks specified. However, no such similar mechanism exists for other types of LIBOR referenced contracts.

Where will the main risks of litigation arise?

Despite policy-makers’ attempts to reduce the situations where disputes may arise, there will inevitably be situations where parties will not be able to agree a solution. Though the legal principles surrounding interpreting contracts where circumstances change dramatically are well established, these have not yet been applied to the LIBOR situation. Given that many LIBOR contracts are standardised, we may see regulators or industry bodies seeking guidance from the courts as to how to interpret certain standard wording. Given the value of the LIBOR market, it is also likely private parties will litigate claims given how much is at stake.

Parties are likely to encounter the below scenarios that could give rise to the following types of claims:

What should businesses be doing now?

To reduce exposure to the litigation risk associated with LIBOR transition, businesses can take the following simple steps now:

The cessation of LIBOR is likely to be an administrative headache for businesses that it will be difficult to escape. However, it is worth acting now to reduce the risk of being drawn into disputes that could become protracted and being required to go all the way to court to get a definitive answer.