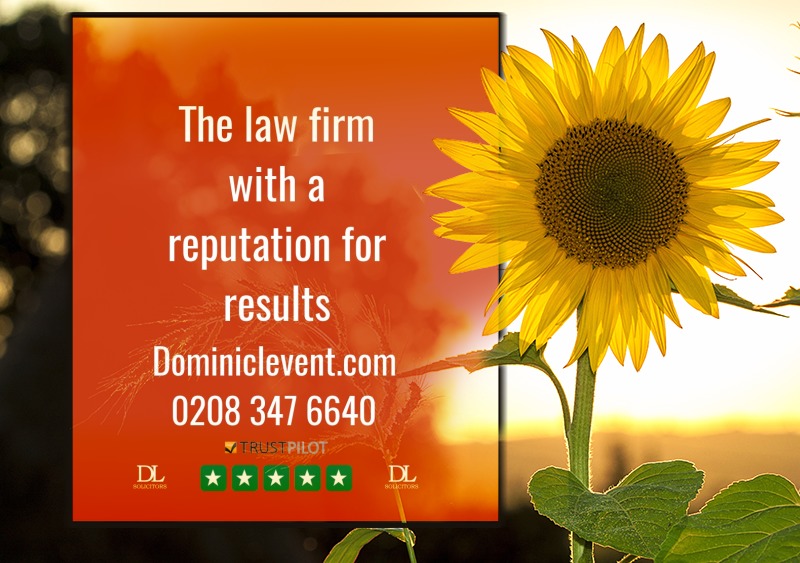 by spainops
in 21feb21, News1
Comments are off for this post.

© Provided by The Telegraph
COVID-19 testing site at Heathrow Airport


Divorcees whose children live abroad are being forced to pay hundreds of pounds to comply with court visitation orders, lawyers have warned.

In accordance with current government guidelines, travellers must purchase a £210 testing kit, and take their test on day two and day eight of isolation. Those who fail to do so may face penalties of up to £2,000.

The Government has an approved list of people who qualify for exemption from the payment – including the likes of aerospace engineers, BBC journalists, defence personnel, offshore oil and gas workers, elite athletes, and people who have regular work in the UK but live abroad.

However, parents whose children live abroad are unable to visit them without being subject to the fine, meaning many fear they will be unable to fulfil court visitation orders.

Family lawyers as well as parents forced to pay the £210 are now calling on the government to add separated parents to the exemption list in a bid to put an end to the “significant financial burden” of “seeing your kid”.

Henry McLoughlin, 36, works as an analyst at a renewable energy firm and lives in London but has a four-year-old daughter in Paris.

He said that he understands that the £210 kit acts as a deterrent to stop people travelling unnecessarily during lockdown. However, he added: “But it doesn’t work if you’re fulfilling your duty about seeing your kid. The deterrent shouldn’t be keeping families apart.”

During the first UK lockdown in March 2020, there were exemptions for parents dealing with custody issues, meaning that children were able to move between houses.

However, there is currently no such system in place regarding international travel, meaning that many families that live across different countries are hundreds-of-pounds out of pocket.

The extra £210 required for the travel test package, required since February 15, would add up to around £7,000 over a year. If it continues to remain in place, some divorced or separated parents fear they will be unable to meet their legal obligations.

© Provided by The Telegraph
Heathrow


In a worst case scenario, parents who are unable to carry out visitation requirements set out by judges in family courts could be found in contempt of court. Penalties for such offences range from fines to imprisonment, depending on the seriousness of the breach.

Mr McLoughlin has a custody arrangement in place where he is meant to go back and forth to Paris once a month, but the current rules mean he is subject to a “significant financial burden”.

“There’s a long list of exemptions, but they’re all work-based, like sewage treatment. Someone has really put a lot of thought into this, but unfortunately, there’s nothing for families…

“I wouldn’t expect it to become so difficult to cross a border in the twenty-first century, but here we are.”

“My even bigger concern is that the government may decide to extend the hotel quarantine, and then it’s not just a money issue, but also it would be physically impossible to live in London and have a child in Paris,” he added.

Jo Edwards, head of family and partner at Forsters LLP, said that COVID-19 and its restrictions “throw up a wide array of issues for separated parents”.

“Particular difficulties have arisen where, as is increasingly the case, separated parents live in different countries and one of them would usually be crossing borders to see their child,” she said.

“The parent who lives overseas is bound by the regulations about whether they can leave home at all in the country in which they live, as well as issues regarding quarantining on arrival.

“An additional headache now is the need to pay for the travel test package, which can add up to a considerable sum if travel to see the child is regular.

“In certain cases it is no longer practical to travel from country to country for regular contact. Less frequent contact, for longer chunks of time, may be more suitable – provided the parents can agree to that.

“The hope is that as lockdown restrictions begin to ease and the vaccinations rollout continues to gather pace, these issues will slowly dissipate.

“In the meantime a combination of less frequent travel, and more contact via Zoom, may be suboptimal for the child but, like so much at the moment, the best that parents can do in the circumstances.”

A Department for Health and Social Care spokesperson said: “Every essential check that has been introduced – from testing to the Passenger Locator Form – is helping prevent the new coronavirus variants making it into the UK.

“We recognise this is a challenging time for many people, but it is vital we continue to do everything we can to protect the progress we have made at home, offering lifesaving vaccines to over 20.9 million people.

“We keep all exemptions under review and full details of available exemptions are published on GOV.UK.”

Sign up to the Front Page newsletter for free: Your essential guide to the day’s agenda from The Telegraph – direct to your inbox seven days a week.